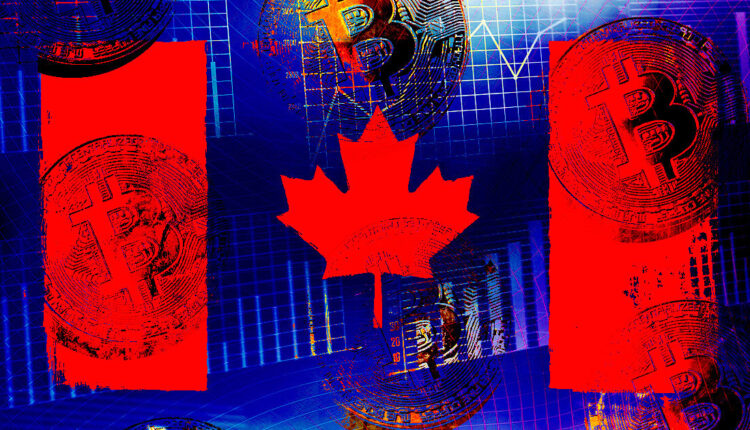 British Columbia, Canada, will deny electricity to new crypto mining firms, according to a press release published by the provincial government on Dec. 21.

BC Hydro, a government-owned company, and the province’s only electricity service, will be responsible for denying services to those applicants.

Osborne added that the decision would conserve electricity for other uses. Specifically, the policy will help deliver energy to individuals adopting electric vehicles and heat pumps and businesses producing economic opportunities or undertaking a green mission.

Today’s press release stated that there are currently 21 cryptocurrency mining projects requesting 1,403-megawatt hours that the new policy will impact. The province called that number “unprecedented” and compared it to the amount of energy used by 570,000 households or 2.1 million electric vehicles in one year.

Other provinces in Canada have taken similar actions. Quebec, Canada’s francophone province, has intermittently imposed and lifted power restrictions on crypto mining since 2018. On Dec. 8, 2022, Quebec asked regulators to allocate power away from crypto companies again. As in B.C., Quebec’s policy targets only new applicants.

Manitoba, located in central Canada, also announced an 18-month pause on energy connection applications from new crypto miners in November of this year.