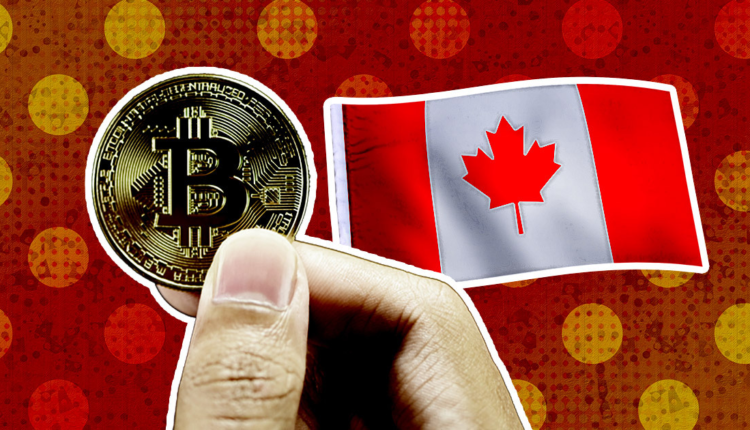 The Conservative Party of Canada held a leadership debate in Edmonton on May 11, with Bitcoin among the many topics discussed by the six hopefuls.

Tackling the issue of finance, Pierre Poilievre said he would replace the current Bank of Canada Governor Tiff Macklem over his handling of the cost of living crisis if elected Prime Minister.

“The Bank of Canada governor has allowed himself to become the ATM machine of this government. And so, I would replace him with a new governor who would reinstate our low inflation mandate.”

Tied with this issue is Bitcoin (BTC), or more appropriately, the understanding of it demonstrated by the candidates. Unfortunately, Poilievre was the only candidate able to articulate an understanding of the broader issues in play.

A recent voting intention poll puts Justin Trudeau’s ruling Liberal Party of Canada marginally in the lead, with 31% of the poll. Meanwhile, the Conservative Party of Canada came in second at 29%.

Trudeau came under fire in February over enacting emergency powers to enact new financial measures to stop Canadian truckers protesting forced vaccinations. The Canadian Emergencies Act enabled authorities to freeze the bank accounts of protestors and supporters without a court order. The new measures extended to cryptocurrencies, resulting in some Bitcoin donations being seized.

Although Bitcoin was touted as a way to give a lifeline to truckers and circumvent the heavy-handed approach adopted by authorities, the outcome showed that centralized exchanges are the weak link as far as the freedom to protest is concerned.

Nonetheless, the event highlighted an increasing integration of cryptocurrencies in society. The phenomenon is further evident considering the discussion of Bitcoin among the Conservative leadership hopefuls on May 11.

Sadly, almost all of the candidates showed ignorance of cryptocurrencies.

Almost all candidates show a stunning lack of understanding

The digital asset portion of the debate opened with Poilievre saying he would ban a central bank digital currency (CBDC) on the grounds of freeing people from the control of bankers and politicians.

Leslyn Lewis responded by assuming CBDCs and Bitcoin are conceptually the same. She expressed confusion over Poilievre’s call to ban a CBDC yet at the same time be in support of Bitcoin.

Lewis also brought up Bitcoin’s falling value by adding that those who took Poillievre’s advice are $37,000 out of pocket, which she is ‘very concerned about.’

Poilievre corrected Lewis by pointing out that Bitcoin is not a CBDC, as a central bank does not control it. He added that he simply wants people to have the freedom to make investment decisions for themselves.

Jean Charest chimed in by calling Bitcoin ‘bizarre’ due to losing 60% of its value since the November 2021 high.

Patrick Brown echoed Charest’s sentiment by calling into focus price volatility. He said people should not gamble their savings on something learned by watching ‘late night YouTube videos.’

Poillievre reiterated that he doesn’t endorse Bitcoin, but he thinks people should have the right to invest in it if they choose. He said Bitcoin is popular because people wish to opt-out of a fundamentally broken (fractional reserve) system.

$100 invested in Bitcoin in October 2010 would buy 1,000 BTC. Despite the recent crash, those tokens would be worth just under $28 million today.