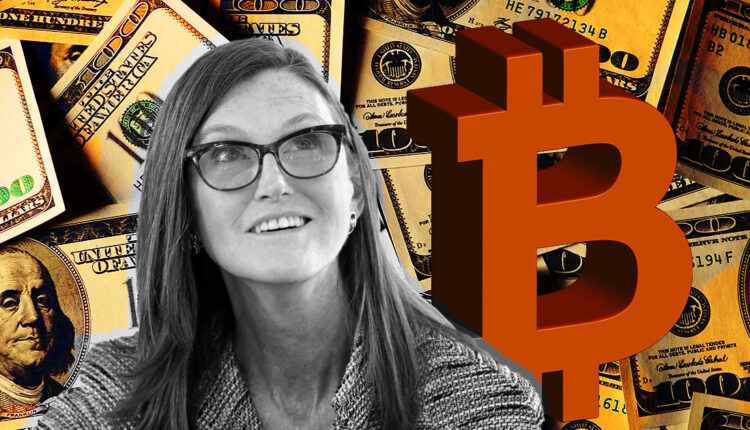 Investment manager and founder of Ark Invest Cathie Wood disclosed that she made a $100,000 investment in Bitcoin (BTC) when it sold for $250 in an Oct. 21 interview on What Bitcoin Did.

Wu Blockchain reported that the investment had made over $7 million in profit.

According to her, Bitcoin’s market cap was roughly around $6 billion at the time of her investment. BTC’s market cap is currently $369.78 billion as of press time, according to CryptoSlate data.

Wood continued that she decided to invest in Bitcoin after reading Satoshi Nakamoto’s whitepaper on the asset and seeing the rule-based monetary policy espoused by the paper.

Wood described BTC as a profound innovation of our time. She added:

In her opinion, there is still a high demand for Bitcoin because of the increased search for an alternative financial model. She said that this was why she has continued to hold the flagship digital assets despite the sharp decline over the year.

Bitcoin’s price has crashed by around 70% in the last year. The asset touched an all-time high of $68,692 in Nov. 2021 but has struggled to regain those heights in the current year.

On why her investment fund did not buy Bitcoin directly, she clarified that investment funds could only invest in securities, hence the decision to invest via Grayscale Bitcoin Trust (GBTC).

Meanwhile, Wood’s ARK Investment predicted that Bitcoin would be worth more than $1 million by 2030. According to the firm, the asset would enjoy increased adoption among countries, and its market cap would be around $30 trillion.