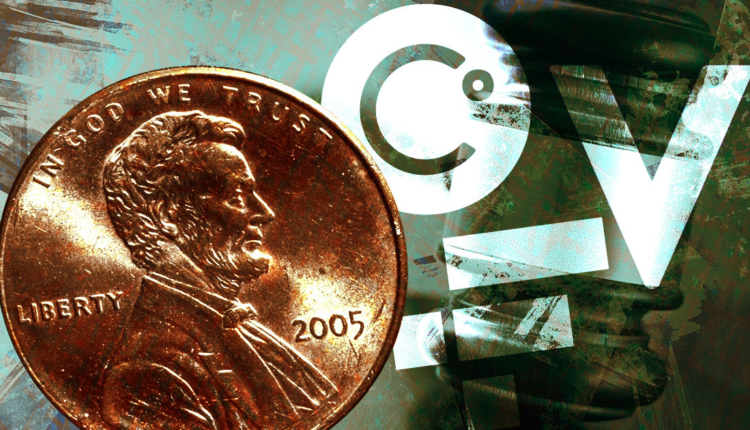 Hundreds of Celsius, FTX, and Voyager customers have opted to avoid the bankruptcy process by selling their claims for a fraction of their face value, the Wall Street Journal reported.

Mt. Gox serves as a reminder of what may lie ahead

Bankruptcy administration can take many years to resolve depending on the case’s complexity.

Bitcoin exchange Mt. Gox shut down in 2014 after being hacked for a reported 650,000 to 850,000 BTC. Some eight years later, administrators are only now preparing to distribute the remaining assets to users.

With uncertainties around what assets remain at Celsius, FTX, and Voyager, and the potential for a long, drawn-out wait, it is understandable that some creditors are willing to sell their claims at a loss.

Investment firm Cherokee Acquisition said creditors holding $1 billion with FTX, and $100 million at Celsius, had approached them to negotiate deals.

Similarly, bankruptcy marketplace Xclaim, which matches buyers and sellers of bankruptcy claims, said 500 Celsius, FTX, and Voyager users had posted their claims on the platform — amounting to $126 million in value.

The Xclaim website shows details of the percentage users can expect back. FTX users are paid up to 13.5%, Celsius users up to 19%, and Voyager users up to 41%.

Xclaim founder and CEO Matt Sedigh said claims pricing could change daily, depending on developments as they arise.

For example, Voyager claims are the most highly valued of the three at 41%, but before the FTX collapse (when the exchange had agreed to buy Voyager), claims were going for as much as 64%.

However, some users are willing to hang on to their claims to recover more, if not the entire balance owed. Voyager customer Josh Ragusa said:

“[I’d] rather take my chances with my holdings in the hope that I will be able to recoup my portfolio and that digital currency will again have its day.”

The FTX collapse is likely the bottom for the crypto market, if this one thing happens