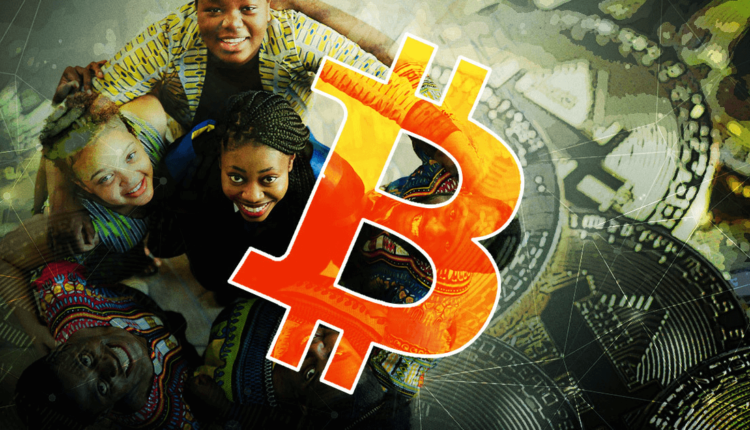 According to reports from Forbes Monaco, the National Assembly unanimously passed the bill to make cryptocurrency a national currency as part of efforts to improve the economy and security of the country.

Binance CEO Changpeng Zhao also confirmed the development, which means that businesses in the country can now accept the flagship digital asset for payments.

The bill was sponsored by Minister of finance and budget Calixte Nganongo and Minister of digital economy, post services, and telecommunications Gourna Zacko.

Beyond recognizing BTC as legal tender, it also provides a regulatory framework for crypto in the country — another first on the African continent.

Bitcoin’s volatility is not a barrier

According to Zacko, investing in digital assets could benefit millions of users despite crypto’s volatility. He said:

There are so many advantages in cryptocurrencies, of which I cannot mention all of them here, but first we would have to have the legal frameworks to allow any Central African to also benefit from this possibility of transferring money and receiving money.

New, avant-garde path of development and economic performance, a dynamic field which is popular among investors around the world and ever-present as full-fledged assets in the portfolios of the world’s largest financial players.

Opposition was initially against the bill

The unanimous legislative decision to support the bill came after initial opposition by some of the parties in parliament.

Notably, the Central African country is one of the poorest countries in the world, with a population of about 5 million. The country’s situation is almost identical to that of El Salvador, where citizens are dependent on remittances from abroad.

At least 54 apes were stolen in BAYC Instagram hack