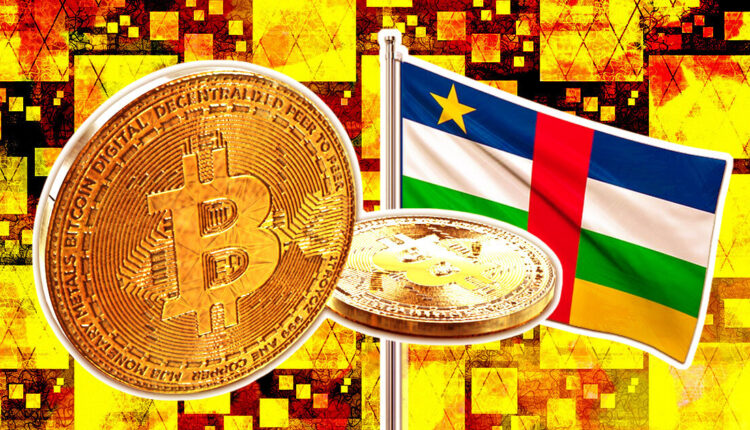 Dec 8, 2022
👋 Want to work with us? CryptoSlate is hiring for a handful of positions!

According to an announcement on the country’s official Facebook page, the Central African Republic (CAR) is set to launch a cryptocurrency investment hub.

The post revealed that the project would be known as “Sango.” According to the statement, President Faustin-Archange Touadera said

“The formal economy is no longer an option. An impenetrable bureaucracy is keeping us stuck in systems that do not give a chance to be competitive.”

President Touadera had hinted about the project on May 21 when he tweeted that “very soon we will announce the next planned phase” with the hashtag #Bitcoin.

As a nation, we aim for a bright #future with #peace & #stability for our next generations. Today marks a month since we’ve started on this path. Other important #news will follow. Very soon we will announce the next planned phase.#Bitcoin #crypto #CAR #RCA

The document includes additional information about the project’s objectives, including building the first legal CryptoHub in Africa, taking Bitcoin Legacy to the next level, and Sango – The Crypto Island.

Following the unanimously adoption by the National Assembly of the #BTC legal tender status, we are pleased to showcase the first concrete initiative! It goes beyond politics&administration & has the potential to reshape #CAR’s financial system! #bitcoinhttps://t.co/1oxLHOen6q

Additionally, it plans to establish a Digital Nation Bank, develop a crypto wallet, and facilitate land purchases using Bitcoin. Crypto firms will also have access to the natural resources in the country, and there will be a “citizenship by investment” program with zero taxes to encourage foreign investors.

The new plan comes a month after the Central African Republic announced making Bitcoin a legal tender. This made it the second country after El Salvador to take that step.

Several stakeholders have expressed concerns about the country Bitcoin’s decision. Analysts believe that there are significant barriers to Bitcoin adoption in the country.

The Central African Republic is one of the least developed countries in the world. It is ranked 188 out of 189 on the United Nations Human Development Index. Only 11% and 14% of its residents have access to the internet and electricity.

Some residents have also expressed their surprise at the government’s adoption, as most are unfamiliar with crypto.

Although the government said that the National Assembly passed the bill making Bitcoin a legal tender unanimously, there are claims that many opposition lawmakers abstained from the votes.

“It’s really important to not see such things as a panacea for economic challenges our countries face.”

Its pay out time for DeFi insurance

A deep look at the fast-growing, play-to-earn crypto sector