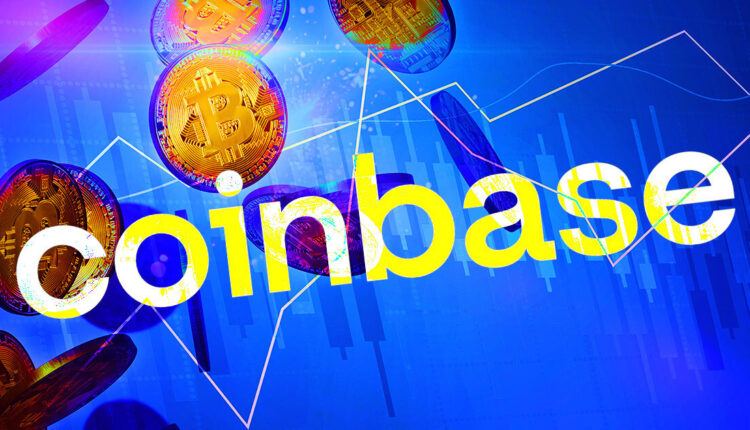 According to the exchange, it made this decision because the four blockchain networks have seen low usage.

Coinbase said its decision does not mean users’ assets would be lost; instead, unsupported assets would still be tied to users’ addresses and accessible through their Coinbase Wallet recovery phrase.

The four networks rose to prominence in the 2017 crypto market bull run. According to CryptoSlate data, Ripple’s XRP is the seventh-largest digital asset by market cap.

Stellar XLM was founded by Jed McCaleb who co-founded Ripple. It is the 25th largest crypto asset with a market cap of $2.26 billion.

Meanwhile, the last two blockchain networks are forks of the two main digital assets in the industry.

The announcement has had no negative impact on the price performance of these network tokens.