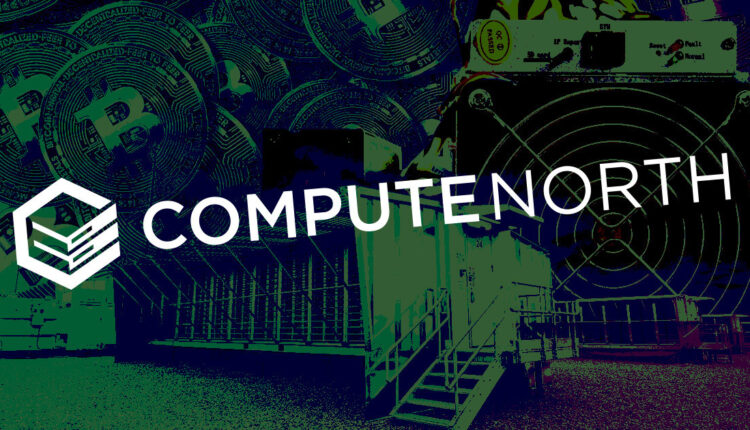 Bankrupt Bitcoin (BTC) mining data center operator Compute North paid its top executives over $3 million in benefits before filing for bankruptcy on Sept. 22, according to an Oct. 28 court filing.

The court documents showed that the firm paid its former CEO Dave Perrill $612,792 for payroll and benefits. The bankrupt lender paid companies related to Perrill, like BHI HOLDINGS LLC, WAND Corporation, and others, over $300,000 for monthly lease charges and other services.

The firm also paid its former executives Marshall Johnson, Tad Piper, and Nelu Mihai over $800,000, cumulatively. According to the court filing, the payment included their severance payment.

Meanwhile, the data center operator also paid board fees to several board members a week before it filed for bankruptcy. Those paid included Eli Scher, Scott Tillman, Tom Kieffer, etc.

Compute North did not respond to CryptoSlate’s request for comment as of press time.

The bankrupt crypto firm owes $500 million to about 200 creditors, and its assets are valued at over $100 million.

WalletConnect secures $12.5 million in an ecosystem funding round