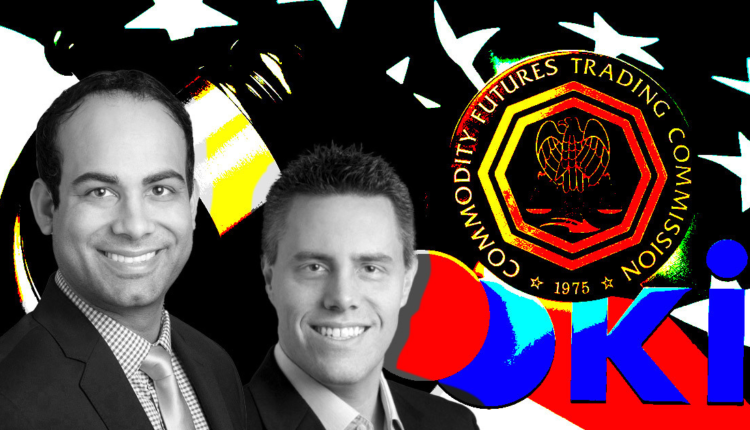 U.S. District Judge William Orrick has ordered the Commodity Futures Trading Commission (CFTC) to serve its Ooki DAO lawsuit to Tom Bean and Kyle Kistner, who were the original founders of the defunct bZeroX protocol.

Ooki DAO is a decentralized trading protocol, founded in 2021 as a successor to bZeroX protocol, which operated a leverage and margin trading service between 2019 and 2021.

The CFTC imposed a $250,000 fine on bZeroX and its co-founders Bean and Kistner in September for allegedly operating an illegal leverage and margin trading platform, which violates the U.S. Bank Secrecy Act.

Ooki DAO was also indicted for its connection to the bZeroX protocol. As a result, the CFTC filed a lawsuit against Ooki DAO token holders via its governance forum and website chatbot.

The CFTC’s move was severely criticized for filing a lawsuit against a decentralized entity, which has no legal structure or person representing it.

Judge William Orrick stated in his Dec. 12 ruling that there was no point indicting all Ooki DAO members when some of its token holders are known and conduct business in the U.S.

He added that the CFTC should serve its lawsuit to at least one identifiable token holder.

As a result, Judge William Orrick ordered the CFTC to serve a lawsuit against Bean and Kistner for their roles in Ooki DAO as token holders and founding members.

The CFTC is expected to comply with the order or file against the court’s ruling by Jan. 11, 2023.