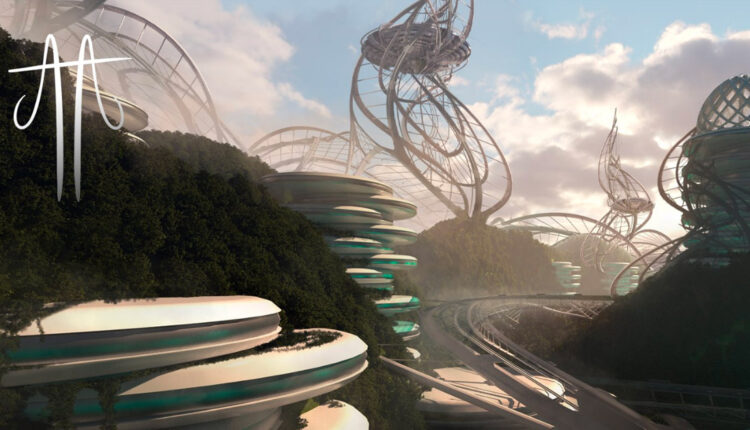 The game has been in development for nearly two years. It is being built by a team of over 70 international artists, who include Joshua Cairos from Game of Thrones and Star Wars, Josu Salano from the Lord of the Rings, Andreas Rochas from Harry Potter, and Marvel’s Sandra Duchiewitcz. A series of novels also support the game’s storyline and the unique universe. The first book of the series, The Chrome Spell Book, has been written by a team of 13 writers and is already available to download.

“CTA is leveraging our layer 2 technology and mobile gaming marketplace to enable more for players while also investing heavily in story and character development.”

The CTA game is a free-to-play and play-to-earn mobile-first collectible card game that allows players to collect unique NFT cards by completing the quests individually or as a team. The cards vary in uniqueness which reflects their value. The game also has countless ‘easter egg’ NFTs hidden in its novels for players to find.

The CTA team invests heavily in the dystopian fantasy world behind the game and the story progression. The project was also elected as the best GameFi project of 2022 and has already captured the attention of over 500,000 community members globally.

Gaming in the winter market

Even though all crypto fields have been shrinking due to the coldest winter in history, blockchain gaming appears to be resilient to the cold and continues its expansion.

According to data from July 2022, gaming activity compensates for 52% of all unique active wallets in the crypto sphere, equating to nearly 1.1 million wallet addresses. According to the numbers, blockchain gaming activity has increased by 232% compared to the second quarter of 2021.

Prominent names from the gaming field have also been active despite the lifeless bear market conditions. The most recent development on that front came from Polygon and gaming publisher Neowiz to launch a new Web3 gaming platform called Intella X.

In May 2022, Zilliqa announced the launch of a new SDK to solve the interoperability problem in blockchain gaming. With the new SDK, Zilliqa aims to bring games from different blockchains together to allow them to trade and create a community.

Disclaimer: CryptoSlate holds a financial position in and was given the opportunity to participate in the presale of this project in exchange for news, analysis, and other types of coverage. CryptoSlate was NOT paid to publish this article.