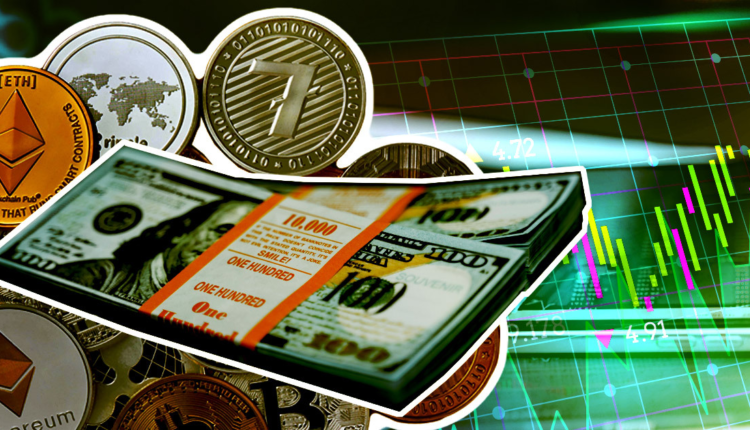 Digital assets investments products saw $87 million in inflows during the week of May 23, despite a mostly bearish market sentiment, CoinShares weekly report reveals.

The latest report shows that Bitcoin (BTC) saw $69 million in inflows, bringing its year-to-date inflows to $369 million. With the asset trading below the $30,000 level last week, its price performance brought the total value of the asset under management to $24.7 billion — the lowest it has been since July 2021.

The negative sentiment could be seen in its short BTC positions, which saw close to $2 million in inflow.

Ethereum continued its negative fund flow trajectory with $11.6 million in outflows, bringing total outflows to $250 million in 2022. However, investors think this is nothing to worry about due to Ethereum’s merge drawing closer.

Wes Cowan, a managing director at Valkyrie, reportedly said his firm is “risk-on because we have been accumulating Ether every single day” — an indication of investors’ faith in the asset.

Other major altcoins like Algorand, Solana, and Tron saw positive inflows. According to the data, Algorand had a record $20 million inflow while Solana saw $1.8 million and Tron $0.4 million.

We’re seeing heavy buying of Ether and several altcoins, and these patterns mirror what we saw in the July 2021 bear market bottom and the January 2022 local bottom.

Purpose Bitcoin ETF was also responsible for most inflows among digital asset investment providers as it received $75.6 million from investors during the week, taking its AuM to $1.35 billion.

Investors in Europe and North America appear to share the same sentiments, with investment products in the regions seeing inflows of $15.5 million and $72 million.

Overall, the performance of these investments represents a good change for the industry after it recorded $141 million in outflows during the prior week. Investors have spent over $500 million on digital asset investment products in 2022, so far.