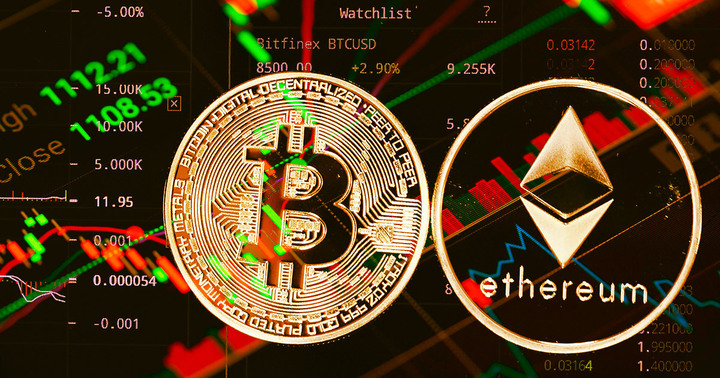 Cryptocurrency trading volumes fell to their lowest point since 2020 at the end of June due to current market conditions, Bloomberg News reported.

The report cited data from CryptoCompare to reveal that derivatives and spot trading volumes have fallen over 15% since May across crypto exchanges.

Spot trading volume was down 28% on a monthly basis at $1.41 trillion as Bitcoin’s (BTC) price fell to its lowest point since December 2020.

Derivatives trading volume fell 7% over the period to close at its lowest since July 2021.

With the derivatives market comprising over 50% of the industry, its decline shows the widespread downturn of the current crypto winter conditions.

The drop in trading volume merely reflected the broader market. Flagship digital assets like Bitcoin and Ethereum (ETH) are trading at over 70% below their all-time highs, thereby increasing caution among investors.

Investors are unlikely to trade at the same pace as in the bull market, and experts believe the trading volumes will remain low for a while.

The President of world markets at TIAA Bank, Chris Gaffney, told Bloomberg that investors would not want to buy “something that’s in a free-fall or even something that has fallen and stabilized.”

Apart from the drop in values of these digital assets, the current macroeconomic conditions have also contributed immensely to the decline in purchasing power of investors.

According to the data released by the Bureau of Labor Statistics, inflation in the United States reached its highest point in the last 40 years.

Record inflation levels have led to speculation that the U.S. Fed may hike interest rates by 100 basis points.

Crypto exchanges are already seeing the effect of the declining trading volumes in their numbers.

According to Bloomberg, Coinbase has dropped from a top ten exchange and is now ranked the 14th largest exchange.

According to the report, its average market share among the top 30 crypto exchanges is currently 2.9%, far below 5.3% in the first quarter and 3.6% in the second quarter.

Meanwhile, data from Nomics showed that the exchange trading volume in the last 30 days is behind the likes of OKX, FTX, and ByBit. However, it remains the dominant exchange in the United States despite the advances made by rivals like Binance.US.

Crypto exchanges are also now implementing new strategies to encourage people to trade. An example is Binance.US which removed spot trading fees for its Bitcoin transactions.