CryptoPunk NFT purchased for over $1M sells for less than $140K 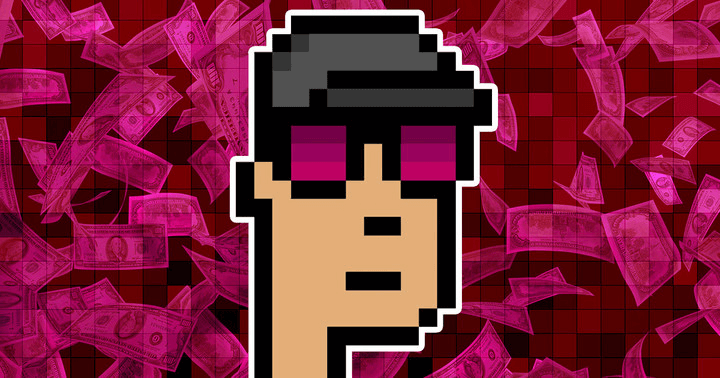 Out of the last 10 CryptoPunks that have been sold, eight were sold at a loss.

CryptoPunk #273 was sold for a paltry sum of 55 ETH by the investor who paid 275 ETH for it in 2021. While it is hard to tell what could have necessitated the sale, the loss reflects the “decline” in NFTs in the past few months.

In April, the NFT of Jack Dorsey’s first Twitter tweet was listed for $48 million but hasn’t generated a bid beyond $25k since then. The investor, Sina Estavi, had bought the NFT for roughly $3 million last year.

Should CryptoPunk sales be declining?

Yuga Labs’ acquisition of CryptoPunks and Meebits IPs and subsequent promise to give owners exclusive rights as it did with its Ape collections was a positive move for the industry and lauded by analysts.

CryptoPunk NFTs is one of the earliest collections in the space and arguably one of the most popular; most of its recent sales have been at a loss, raising concerns that interest may be declining despite positive sentiments.

Some argue that declining interest in NFTs is due to the overall bearish sentiment of the crypto market rather than NFTs themselves.

Despite the current performance of the NFT space, institutional investors like Coinbase and Kraken have proceeded with their plans for an NFT marketplace.

Other top companies are also doubling down on their NFT efforts, apart from crypto exchanges. Meta-owned Instagram and Facebook are expected to integrate NFT very soon, while fashion brands like Nike, Adidas, Louis Vuitton, Gucci, etc., have also been experimenting with NFTs.