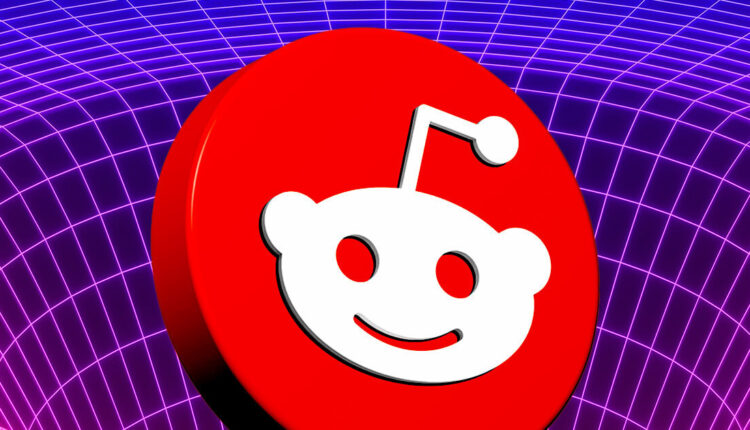 Reddit may have cracked the formula for onboarding new users into web3, according to a new report released by DappRadar on the behavior of the blockchain industry.

Further, 94% of adults with “discretion to household money” are now aware of cryptocurrencies. The report stated:

“The ease of onboarding new users to the world of NFTs by Reddit could be seen as one of the biggest events for Web3 this year.”

Reddit’s new digital collectible avatars are NFTs based on the Polygon network, but very little education or marketing material was released by Reddit referencing the blockchain technology behind the products.

Reddit also avoided the term ‘wallet’ which DappRadar defined as a “potentially off-putting term.” Instead, the social platform uses the phrase ‘vault’ to entice users into its new digital initiative.

“In these social platforms, you see a lot of resistance toward NFTs. So it was really exciting to see the way they approached this. They didn’t mention the word NFTs, and they claim the process was really smooth as users didn’t have to get out their MetaMask or set it up and so on.”

The DappRadar report stated, “Reddit’s accomplishments in this instance are impossible to overstate.” Given the success, the blueprint could become a catalyst for web2 companies to move into web3 with a solid strategy to engage their audience, which may be non-native to crypto products and terminology.

The rise in popularity of Reddit NFTs has tied in with a general excitement in blockchain technology within the developer community. Amid the downturn in price action within crypto, the development and activity on-chain has never been higher.

The report sourced data to confirm that “the deployment of smart contracts climbed by 40% compared to the first quarter of the year, with each month of the third quarter reaching a new all-time record.” Another spike was also seen following the Ethereum Merge when there was a spike of 14% in smart contracts deployed to the chain.

Conversely, following the crypto crash of 2018, there was a 45% fall in smart contract installations. The juxtaposition of the data indicates that the current bear market is an entirely different beast from the ones that have gone before.

Other aspects of blockchain development, such as web3 gaming, were also covered in the report. It highlighted issues in adopting web3 gaming, including a lack of awareness among traditional gamers and decreased Twitter mentions for web3 metaverse terms.

“There is still a lot of work to be done when we think about gaming economies. There still needs to be a project that cracks the code in order to achieve long term sustainability instead of short term growth.”

However, Herrera is bullish on the future of gaming in web3 from projects which “have a plan” and are “thinking long term.” Games that are for people to “play for the sake of entertainment as opposed to farming a token” are the ones he is the most excited about.

The report also touched on the rise of women within the web3 space, with an increase of 6.16% compared to 2021. However, the split remains roughly 75/25 in favor of men within the space. The U.S. still dominates the industry, followed by India, Indonesia, Russia, and Ukraine.

DappRadar’s report concluded that the industry appears to be “on an upward trend in terms of regulation,” but that “new legislation and the enforcement of already existing regulations will most likely have a positive impact on the industry.” DappRadar contended that regulation will “give more legitimacy to cryptocurrencies and foster their adoption.”

The full report from DappRadar can be found in their research section and is available to all users from noon UTC on Oct. 28.

A deep-dive into Bitcoin hash rate, reasons behind increase, and whether it will rise again