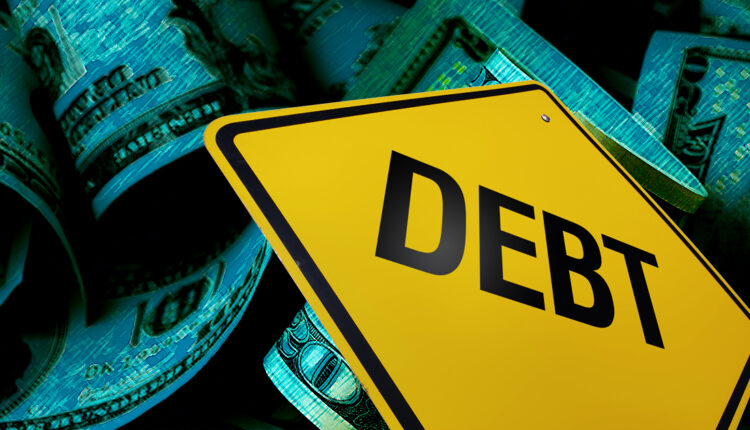 Embattled crypto lender Genesis owes over $3 billion to its creditors, the Financial Times reported on Jan. 12, citing sources familiar with the matter.

The lender owes $900 million to users of Gemini’s Earn program, over $303 million to Dutch exchange Bitvavo, as well as money to users of crypto savings firm Donut.

On Jan. 10, Bitvavo rejected DCG’s proposal to repay 70% of its debt

Genesis is in talks with investment bank Moelis to explore its options but external funding attempts have failed so far. Genesis’ parent company Digital Currency Group (DCG) is seeking to unload its venture capital portfolio to raise funds, according to the FT report.

DCG, which also controls crypto media outlet Coindesk and investment manager Grayscale, has invested in around 200 crypto projects across more than 30 countries.

Anonymous sources told FT that DCG’s venture investments are illiquid since investors tightened funding amid a global economic downturn. Moreover, the collapse of FTX has also made investors wary of funding crypto projects. This means that DCG’s portfolio could take some time to sell.

Even if DCG successfully sells its venture capital holdings, it would not be enough to cover Genesis’ outstanding debts. FT sources pegged the value of DCG’s portfolio at around $500 million, which is less than 17% of Genesis’ debt burden.

Genesis halted withdrawals in November on the heels of the FTX implosion, citing “unprecedented market turmoil.” The Winklevoss twins, founders of Gemini, have been engaged in a public feud with DCG CEO Barry Silbert over Genesis’ debt. The Winklevii called for the removal of Silbert earlier this week, stating that he was “unfit” to run the conglomerate.

DCG is currently being investigated by the U.S. Department of Justice as well as the Securities and Exchange Commission over internal money transfers to Genesis.

Metropoly Beta version is now live, and it is your chance to view the best NFT project of 2023