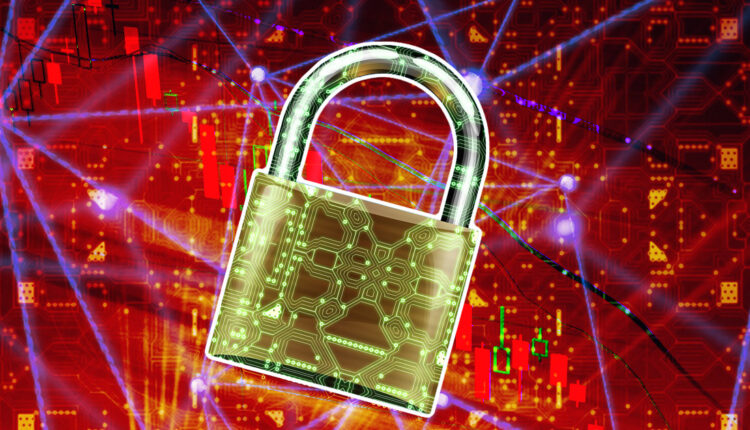 The total value of assets locked in decentralized finance protocols has dropped below $200 billion, continuing the poor performance which has seen the space lose over 20% of its value since the year began, according to data from DeFiLlama.

Between the end of April and the beginning of this month, DeFi’s TVL dropped by roughly 3%. All major DeFi protocols like Curve Finance, MakerDao, Lido, Convex Finance, and Aave lost an average of 11% of their TVL within the last 30 days.

While the reason for the steep decline in the TVL of these protocols is currently unknown, the broader crypto market itself has been going through a tumultuous period as the industry saw its market cap crash from a high of over $2 trillion at the beginning of April to around $1.75 trillion by the end of the month.

Another indicator of the broad decline is the drop in the trading volume of decentralized exchanges (DEX) last month. In March, the total trading volume amongst these exchanges was $117.09 billion. But that number dropped to $104.45 billion in April.

Breaking down the numbers

A cursory look at data from DeFiLlama would show that  Curve Finance is the dominant DeFi protocol as its TVL is around $18.86 billion. Lido followed closely with $18.57 billion, while Anchor protocol rounds up the top 3 with $16.77 billion.

Interestingly, Anchor protocols top the list of gainers within this period as its TVL rose by 4%. Other top gainers include Balancer, which gained 1.42%, Venus with 0.66%, and dYdX with 1.29%. Aave V3 has also been performing incredibly well, with a 2,689% rise last month.

The data also shows that protocols based on Ethereum dominate the ranking of the blockchain as the 479 protocols built on it cumulatively have over half of the TVL —$110.89 billion.

But the performance of protocols built on Terra blockchain shows the level of growth and competition in the space considering its relatively young age compared to its rivals. There are only 28 DeFi protocols built on it, and they have a combined TVL of $29.04 billion, with the majority of it on Anchor protocol.

Other top blockchains by TVL include Binance Smart Chain, Avalanche, Solana, and Tron. Fantom, Polygon, Cronos, and Arbitrum round up the top ten list.