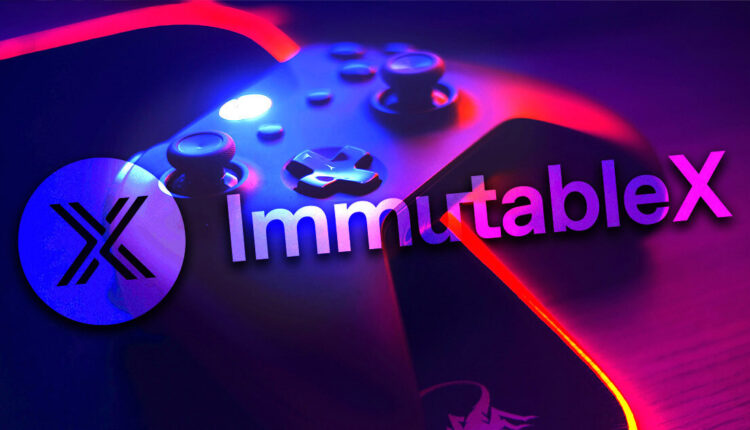 Angelic is designed as a massively multiplayer online role-playing game (MMORPG) that offers authentication, authorization, and accounting (AAA). The game is currently in its alpha test period and is expected to launch at the end of January 2023.

“By leveraging ImmutableX, our users can tap into the benefits of fast, secure, and gas-free minting and an uninterrupted, quality gaming experience.”

Metaverse Game Studios is established by the developers of prominent games, including Diablo, League of Legends, and Far Cry.

The company raised $10 million in a funding round in March, which Animoca Brands, Everyrealm, and Pantera Capital led.

Built using Unreal Engine 5, Angelic is a narrative strategy role-playing game with a dark science fiction theme. The game is developed to prioritize engaging gameplay to ensure that “traditional gamers can enjoy it as much as Web3-native players.”

Angelic will be hosted off-chain but can connect to various chins, starting with Immutable X. It will also allow true ownership of in-game assets. Players will own their in-game items as NFTS, which will be secured on the Ethereum (ETH) blockchain.

Angelic defines itself with the title “collaborate-to-earn,” as opposed to the method of “click-to-earn,” which was adopted by many Web3 games in recent years. However, Angelic is not the only project that turns its focus into gameplay rather than just participating.

Giants of Web3 gaming like Zilliqa, Tyranno Studios, Polkastarter Gaming, and Angelic’s partner Immutable X have been stating that the Web3 gaming space is starting to focus on providing “compelling gameplay” rather than “easy earning.”

According to Tyranno Studios’ Chief Games Officer, Michael Rubinelli, a new era in Web3 gaming started in early 2022, focusing on gameplay. Rubinelli describes the “click-to-earn” type of Web3 games as simple, smart contracts that are “as far away from a game as possible” and states that the new era of Web3 gaming prioritizes user experience rather than easy mining.