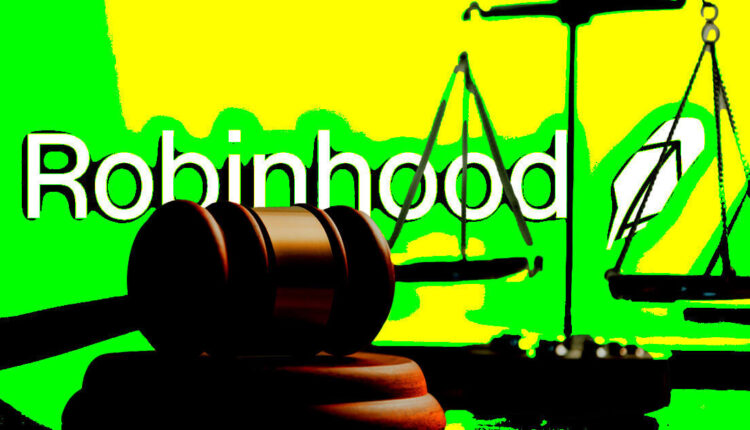 The judge overseeing BlockFi’s ongoing bankruptcy case agreed today to review a request that could see 56 million Robinhood shares moved to a neutral location, according to a report from the Wall Street Journal on Dec. 28.

The judge has not yet agreed to move the assets to a neutral account. The matter will be decided at an upcoming court hearing next month.

If BlockFi’s request succeeds, the shares would be held in a broker or escrow account until court proceedings determine who actually owns the disputed shares.

BlockFi believes that it should own the Robinhood shares because of its prior dealings with FTX and Alameda Research. Just prior to FTX’s collapse in November, Alameda pledged the shares to BlockFi as loan collateral. BlockFi has been trying to obtain and sell the shares since its own bankruptcy proceedings began on Nov. 28.

However, BlockFi is just one entity contending for ownership of the Robinhood shares, and proceedings are taking place across multiple jurisdictions. That means the dispute may not be settled in a straightforward manner.

Last week, FTX and Alameda Research took steps to secure ownership of the shares. Additionally, FTX CEO Sam Bankman-Fried and investor Yonathan Ben Shimon are each attempting to gain control of the shares at a personal level.

The disputed shares are currently held by Emergent Fidelity Technologies, a holdings company 90% owned by Bankman-Fried. The firm originally purchased the shares in May on behalf of Bankman-Fried. At that time, the shares were worth $482 million.