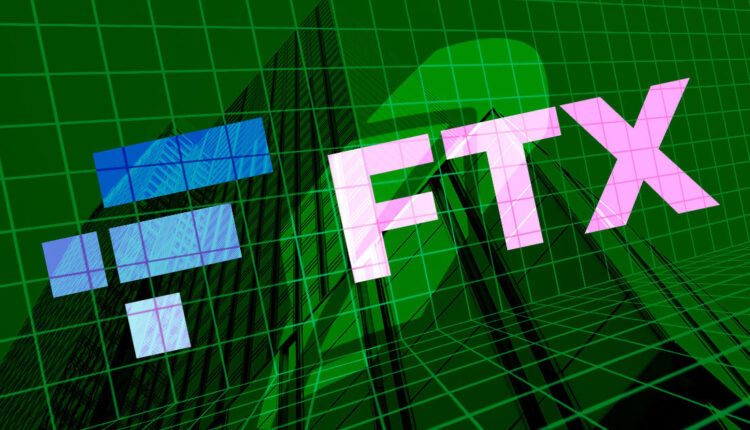 U.S. authorities will take control of Robinhood shares that are under dispute by FTX-related parties, according to various reports on Jan. 4.

Those reports indicate that the U.S. Department of Justice (DOJ) either has seized or is currently seizing Robinhood shares related to FTX.

During a hearing, counsel for the DOJ said that the assets are not part of FTX’s bankruptcy estate and therefore do not need to be frozen like other FTX assets. That counsel also said that other assets are being seized and that both the Robinhood shares and other assets could be controlled further in forfeiture proceedings.

Several parties assert that they have a right to the Robinhood shares. Former FTX CEO Sam Bankman-Fried, individual investor Yonatan Ben Shimon, lending firm BlockFi, and FTX itself have all attempted to lay claim to the disputed assets.

FTX and Alameda recently requested a freeze on the shares in their bankruptcy proceedings, while BlockFi has asked for the shares to be moved to a neutral account. Statements from today’s hearing indicate that the shares are being seized in connection to the criminal case against Bankman-Fried, not at the request of FTX.

The Robinhood shares under dispute were purchased on behalf of Bankman-Fried by his holdings company, Emergent Fidelity Technologies, last May.

Emergent bought those 56.2 million shares for $648.3 million. The shares were worth $482 million shortly after purchase. At present, they are worth just $465 million.

Judge rules $4.2B belongs to Celsius