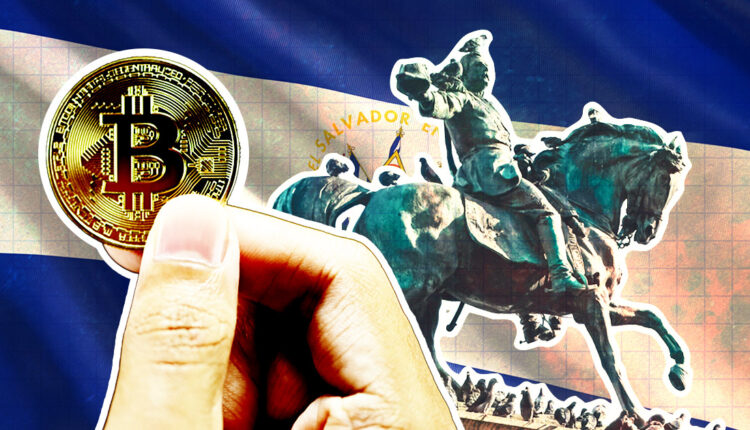 El Salvador’s Bitcoin (BTC) investment is performing poorly, with the value of the more than 2,000 units it holds falling by about $40 million. The decline in value results from Bitcoin falling to its lowest price in more than a year due to the current market realities.

El Salvador has spent around $105 million on its Bitcoin purchases, but the value of its holdings was around $66 million as of May 12.

However, the losses have not deterred the country, as President Bukele revealed that he took advantage of the recent price decline to purchase an additional 500 BTC.

One thing I’ve always admired about Steve Jobs is that he never even looked at Apple’s stock price.

He knew where his company was going.

The Central American country president, in a recent tweet, said the rest of the world would come to understand that “1 BTC = 1 BTC” regardless of its price performance.

What do the losses mean for El Salvador?

For an indebted country like El Salvador, investments in volatile assets like Bitcoin have generated many criticisms.

A Bloomberg report categorically stated that the country’s losses on Bitcoin are equal to its next interest payment to bondholders, due on June 15.

The former Central Bank Chief of the country, Carlos Acevedo, captured the situation best. He said the Bitcoin investments are

Risky because it’s an extremely volatile asset, and it’s an investment that is totally at the discretion of the president. He buys it on his phone when he wants to take advantage of the dip, but he doesn’t do it right because when he buys, there’s always a bigger dip.

This lack of accountability or whim purchases by President Bukele has divided his citizens and strained the country’s relationship with agencies such as the International Monetary Fund (IMF). Talks between El Salvador and the IMF over an extended fund facility had stalled since last year.

Aside from that, US officials have also expressed concerns about the country’s decision to adopt BTC as a legal tender. In February, some legislature members proposed a Bill to review how the US can protect itself against El Salvador’s Bitcoin decision.