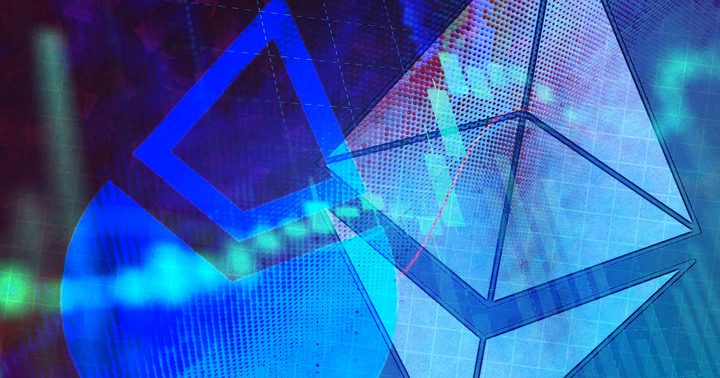 According to data from Coinglass, over $300 million in short positions were liquidated because of the mini-rally of these assets.

In the last 24 hours, Ethereum liquidated $210 million in short positions against it, while Bitcoin liquidated $71 million.

Ethereum has been on a green run since developers revealed that its highly anticipated Merge is set to occur on September 19.

Ethereum’s price has risen by over 25% in the last seven days.

Glassnode data showed that the number of addresses holding more than 32 ETH had reached a 16-month high.

Lido DAO Token (LDO) has risen by over 170% in the last seven days as interest in the coin grows on the back of the timeline for Ethereum’s Merge.

LDO’s transaction volume spiked by over 21% in the last 24 hours.

The coin’s trading chart showed that its relative strength index (RSI) is above 70, which means it is currently overbought — indicating that it may be ready for a short-term pullback.

Lido’s dominance of staked Ethereum remains unshaken as over 4 million units of ETH have been staked via the protocol — one-third of the total staked ETH.

As of press time, the USD value of  Ethereum staked via Lido is over $6 billion.

– Positive growth in liquid staking across all networks.

– ETH staking with Lido remains behind industry average due to stETH market discount.

GameFi sector down, but not out