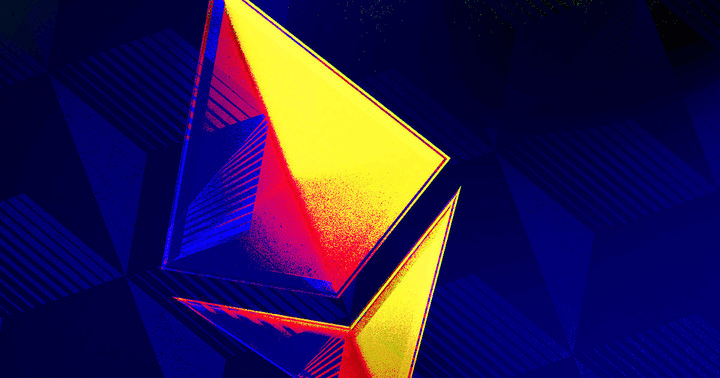 The shadow fork went live 26 hours ahead of schedule with no significant glitches reported and sets the stage for the Goerli testnet merge.

The shadow fork tests some similar releases developers would use in the Goreli Merge.

Ethereum developer Parithosh Jayanthi said the shadow fork happened ahead of schedule because of an increase in ETH’s hash rate, which made the process faster.

Tim Beiko announced the dates for the last testnet merge — Goerli/Prater testnet Merge — and said it would take place sometime between August 6 and August 12.

Prater will run through the Bellatrix upgrade on August 4th, and merge with Goerli between August 6-12th: if you run a node or validator, this is your last chance to go through the process before mainnet 🚨https://t.co/JAz5AJe12B

The Merge will start after Bellatrix, an upgrade of Prater, is activated — expected to happen on August 4 at epoch 112260.

Once activated, the Goerli testnet would merge with Prater between August 6 and August 12 when Goerli hits a difficulty of 10790000.

Ethereum Foundation said node operators have to “run both an execution and consensus layer client to remain on the network during and after The Merge.”

Ethereum price on the up

In the last 24 hours, Ethereum’s value jumped by over 10% to hit an intraday high of $1667 before dropping to $1616 as of press time, according to CryptoSlate data.

Instead, the value of several digital assets has increased, with the industry’s market cap rising over 6% in the last 24 hours, according to CoinGecko data.

ETH has been one of the best price performers in recent weeks. Its value has risen by over 45% in the last two weeks.

Merge not “priced in” yet

Meanwhile, despite analysts’ view that the current green run of Ethereum is linked to its anticipated “Merge,” ETH cofounder Vitalik Buterin feels differently and believes that the Merge has not been priced in yet.

According to Buterin, some people still think that the PoS transition is “noise,” adding that the Merge might not get priced in until it happens.

Damien Hirst chooses NFTs, will burn all 1,000 of his physical ‘Currency’ art pieces