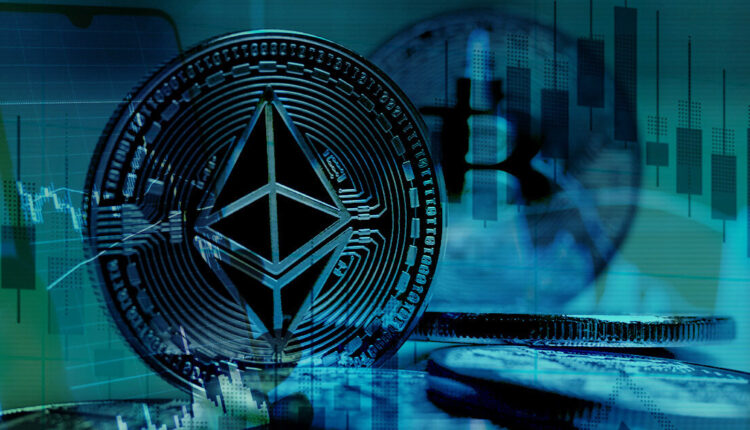 The price of Ethereum has broken $1,800 for the first time since the market crash in June amid the Terra fallout.

The bullish price movement comes less than a month from The Merge, which is scheduled for September. Ethereum rose strongly against Bitcoin on August 8 as it approached a key resistance that was last tested on August 6.

Breaking the 0.07 BTC resistance could be critical for Ethereum to continue its bullish movement without the support of Bitcoin rallying the overall market.

However, despite fighting this key resistance, ETH’s performance against the dollar has been solid, sitting at $1,808 at the time of writing. After reaching a local low of $1,300 on July 26, Ethereum has seen extremely bullish price action rising 33% in just 12 days.

The overall crypto market has retained its $1 trillion market cap since July 27. Currently, it sits at $1.13 trillion as sentiment begins to move into a more bullish area for the time being. Ethereum makes up $220 billion of the total market cap behind Bitcoin at $461 billion.

Zooming out to view the bigger picture, ETH would have to reach its all-time high against Bitcoin recorded in 2017 to realize The Flippening and surpass Bitcoin in market cap. At the current price of Bitcoin, Ethereum would need to continue to around $3,800 to surpass Bitcoin, a feat that has never before happened.

With The Merge scheduled for September, all eyes are currently on Ethereum and how it will perform as the Beacon chain is merged to mainnet. Vitalik Buterin has played down talk of a hard fork to retain proof-of-work, and significant projects such as Chainlink have officially stated they will only support the proof-of-stake chain post-merge.

Should a fork happen, and ETHW coins are airdropped to ETH holders, it may create increased buy-side pressure for Ethereum if holders sell ETHW coins to buy mainnet ETH coins.

The market is ripe with signs of capitulation, but Bitcoin is holding its ground