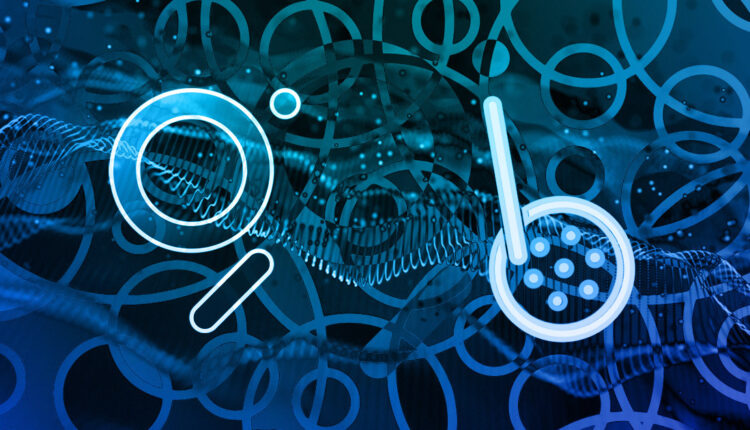 The Graph’s hosted service is about to be integrated into the Ethereum layer-2 scaling solution built on optimistic roll-up technology, according to a press release from Boba Network.

The Graph is an indexing and query layer for web3, sometimes referred to as the “Google of Web3.” The beta integration means Boba developers can leverage the indexing and querying capabilities of The Graph’s Hosted Service to deploy data services that were not possible before.

The Graph is a protocol that enables its users to aggregate, process, and archive data from blockchains and other networks using open-source APIs called subgraphs. The main purpose is to help developers access all available data to improve and augment their own decentralized applications.

Develop products that were impossible before

“By implementing The Graph’s data indexing and query solutions, Boba Network projects will be able to develop their own custom products in ways that were impossible before. This will make it a core piece of infrastructure that will help Boba Network evolve and deploy more elaborate services onto their network, including social networks, exchanges, and Decentralized Autonomous Organizations (DAOs),” the announcement reads.

According to the press release, this is all possible because of the way The Graph collects and analyzes blockchain data, then stores it into various indices, called subgraphs. Any application built on a network supported by The Graph can query a subgraph and expect to receive a rapid response. All queries are posed via GraphQL which is a popular querying language that was first released by Facebook for the purpose of gathering data applicable to a user’s news feed.

The Boba Network is a hybrid compute layer that scales and augments Ethereum by mitigating its computational limitations. Boba implements an Ethereum Virtual Machine (EVM) equivalent on an optimistic rollup layer-2 that enables smart contracts to scale and deliver an enhanced user experience in the form of faster transactions and lower gas fees.

According to the announcement, Boba’s unique Turing hybrid compute technology means that developers can build dApps that trigger code off-chain on web-scale infrastructure, which makes it possible to create sophisticated algorithms that would otherwise be far too expensive and slow to execute on-chain. The network also implements special Liquidity Pools to facilitate quick exit onto Ethereum, as well as bridges that let users move NFTs between networks.

“The Boba Network stands to be aided immeasurably by this beta integration with The Graph. Utilizing The Graph’s data retrieval services will be a massive benefit for Boba developers and the products they create. I can’t wait to see what innovative new solutions come to light in the wake of this news.”