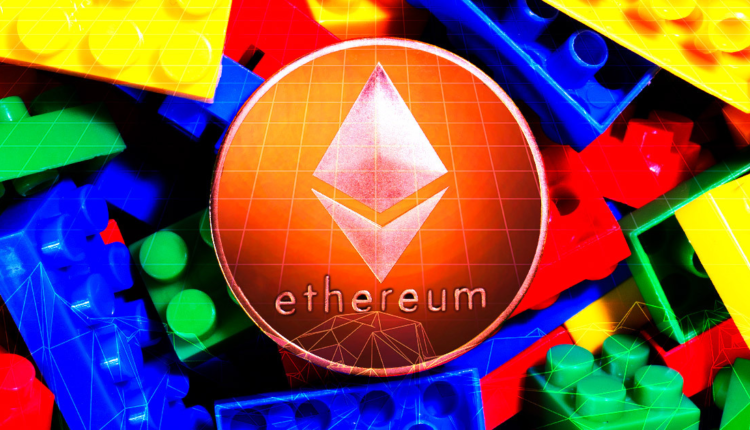 The document stated that all mainnet users must complete the upgrade before September 6 in preparation for the Ethereum Merge scheduled for September 15.

Teku v22.8.1 is now available.
This is a required update for all Mainnet users to prepare for the merge. 🐼🚀

See the docs for more info on required preparation: https://t.co/BWnbxt6BH1

According to instructions accompanying the update, all mainnet nodes must connect to a local execution engine API, and Validators have to set a default fee recipient.

The update is very important for both the execution client and Teku. Without it, Teku will report a Merge transition configuration error” or “Execution Client is offline.”

Additionally, it “sets the Bellatrix fork epoch and TTD (terminal total difficulty) for The Merge on MainNet” and simplifies the standard REST API use.

Other improvements include the configuration of multiple beacon nodes for one validator, primed cache for new justified endpoints, and the ability to stay in optimistic mode even without a viable branch in the block tree.

The update also fixes several bugs, such as the “NullPointerException,” repeated timeout exceptions, and the calculated payload issue.

The tweet also included a document explaining how Teku beacon nodes users and validators can prepare for merge.

A long time in the making, the #Ethereum Merge is finally arriving!

Please note, The Merge will require both an execution client (Geth) and a consensus client.https://t.co/lv6RrLgzYX

The announcement added that “the Merge will require both an execution client (Geth) and a consensus client.”

Interest in staking has also increased in the past few weeks as data on Etherscan shows that the contract address balance is now at 13,344,424 (over $20 billion).

OKLink data showed that staking now accounts for roughly 11.17% of Ethereum’s total supply. It continued that 153,000 ETHs have been staked since August, with around 36,000 ETH added weekly.

Ethereum’s price has declined by over 18% within the last seven days as the community continues to discuss how the merge could affect how censorship resistant the asset becomes.

Ethermine, Ethereum’s largest miner, stopped processing Tornado Cash-related transactions in the wake of the sanction on the crypto mixer. DeFi platforms like Aave, Uniswap, Balancer, and others also barred addresses connected to the sanctioned platform.

Meanwhile, Coinbase CEO Brian Armstrong has revealed that the firm would shut its staking services if regulators requested it to censor transactions.

BendDAO running out of funds amid fears of souring debt

ByBit report claims Solana had strong network growth in Q2 on the back of GameFi, DAOs