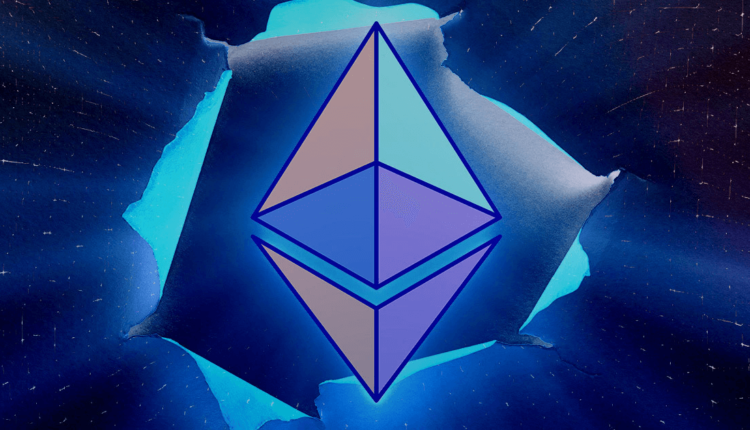 Ethereum’s (ETH) transition to a proof-of-stake (PoS) consensus network is creeping closer after the network launched the first mainnet shadow fork on April 11.

According to one of the developers on the project, Paritosh Jayanthi, the purpose of the shadow fork is to stress test the assumptions on syncing and state growth. Ethereum will use the shadow fork to test theories about the existing testnets and the mainnet.

The merge pandas have arrived!
mainnet-shadow-fork-1 hit TTD ~half an hour ago. We’ve been finalizing and producing blocks!

The shadow fork is part of the multistage process designed to move the Ethereum mainnet to a PoS consensus algorithm. The transition — dubbed “The Merge” — is scheduled to occur in the second quarter of 2022, with most of the prerequisite work already done.

The shadow fork is a significant step in the success of The Merge. Ethereum developer Tim Beiko stated that its outcome is crucial to determining the timing of the final Merge.

Next Monday, devs are planning to shadow fork Ethereum mainnet to test the Merge. @TimBeiko emphasized the outcome of this shadow fork will be important to deciding Merge timing.

Before this fork, developers have already completed several milestones. In March, Ethereum launched the Kiln testnet merge, which combined a PoW execution layer with a PoS Beacon Chain. The Kiln test was the last merge testnet before the final move to PoS.

So far, the shadow fork has nearly 4 million transactions and completed over 14.5 million blocks at an average block time of 14.2 seconds. Additionally, almost 2 million wallets have been connected to the network.

But the developers have noticed issues with Hyperledger Besu and Nethermind. The number of validators has also dropped, although there’s still enough to meet the mining requirements.

According to Jayanthi, some transactions could appear on the Ethereum main network and the shadow fork because they have some data in common.

Developers on the project have described the shadow fork as a historical event. While it’s on a grander stage now, this isn’t the first time that shadow forks would be used. Ethereum Foundation has earlier tried it on the Görli testnet.

Thus, crypto enthusiasts are keenly watching the developments and the circumstances surrounding the arrival of the Merge.