Ethereum to shutdown 3 testnets after Merge 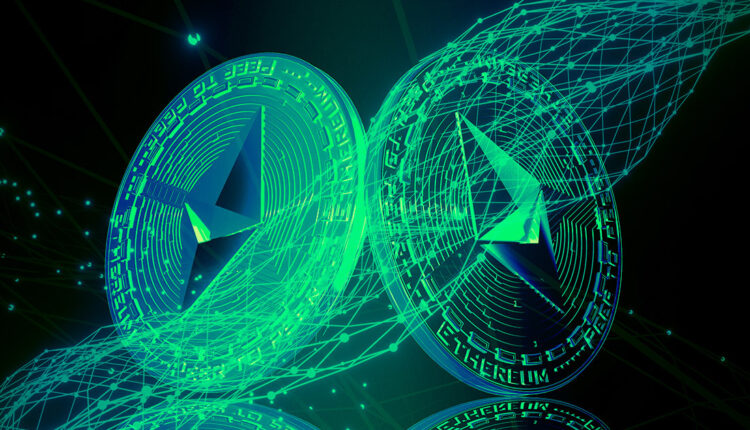 Details have emerged that only the Goerli and Sepolia testnets would continue to operate once the highly anticipated Ethereum Merge is completed.

According to a blog post by the Ethereum Foundation, the Kiln, Rinkeby, and Ropsten testnets would be deprecated because there is a need to focus resources on maintenance of the two testnets that will keep operating.

However, developers would still have time to plan their migration before completely shutting down.

Timeline for the shutdowns

The next testnet that would be shut down is Rinkeby. The testnet is scheduled to be off in the last quarter of this year.

Ropsten would remain available between the second and third quarters of this year. However, it would be disabled one year after Sepolia testnet successfully transitions to proof-of-stake.

Further details regarding the development indicated that once the upgrade is completed on the blockchain, the role of maintaining and running the two testnets would be under the sole purview of client developers.

While Goerli will be merged with the Prater Beacon Chain testnet, its chain will remain open for those willing to run a testnet validator; a new Beacon chain will be introduced to transition Sepolia to the proof-of-stake network.

Ethereum co-founder Vitalik Buterin in a recent interview with Fortune has expressed concerns over the centralization issues posed by the staking services provided by Lido Finance to the network.

Lido currently accounts for one-third of all staked Ethereum.

“I’m definitely worried. I think it is one of the bigger issues that we’re thinking about when trying to figure out how to change proof of stake in the long term. But I also think it’s important to not overly catastrophize the issue, because that is what a lot of people do.”

Bitcoin miners are forced to sell to cover operating costs

Uniswap Labs acquires Genie to integrate NFTs into its products