Ethereum’s move to PoS is trading off decentralization for scalability 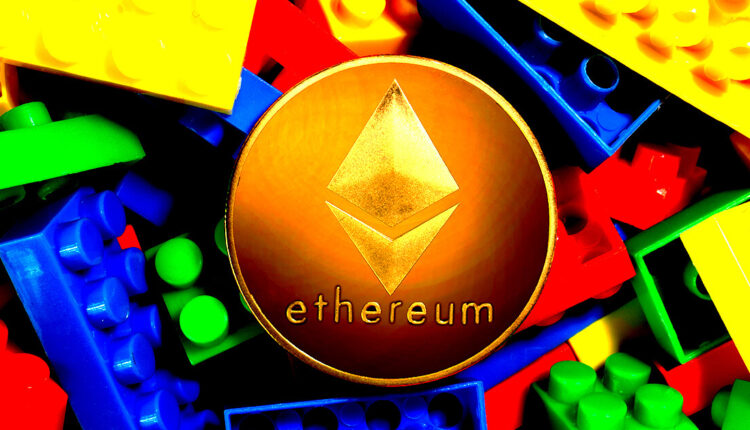 Number of active Ethereum users increased 36% in Q3 despite…

Wintermute hack replicated on simple laptop in under 48…

With the Merge finally completed, Ethereum is now running as a Proof-of-Stake (PoS) network.

However, its transition from a Proof-of-Work (PoW) system has been highly controversial. Supporters of PoW mining feared that staking would centralize the network and threaten its independence. Those fighting for a PoS network touted the scalability and precision that would arise from the new system.

On-chain analysis provides us with a clear view of all the pros and cons of the Merge. Looking at the Ethereum blockchain shows when the transition from PoW to PoS occurred, with ETH mining difficulty and hash rate dropping to zero.

The centralization issues PoS opponents warned about are evident on-chain.

The total amount of ETH transferred to the ETH2 deposit contract via staking providers currently stands at around 13.8 million ETH. Around 70% of that amount, or around 10 million ETH, is concentrated with just four staking service providers—Lido, Coinbase, Kraken, and Binance.

Active validators are defined as validators that have completed activation, aren’t lined in an exit queue, and have effective balances greater than 32 ETH. There are currently over 430,000 active validators, with the number increasing significantly since the Merge was announced in January 2021.

Another tangible benefit PoS brought to Ethereum is scalability.

The newly implemented deterministic block times brought a 15% increase in block space per day. The transition from PoW to PoS reduced block times from 13.5 seconds to 12 seconds, creating a precision staking consensus. Immediately following the Merge, the block interval median time and the mean programmed time dropped to 12 seconds.

Markets on edge as Fed rate decision due today

This MEV bot gained and lost over $1M in 1 hour