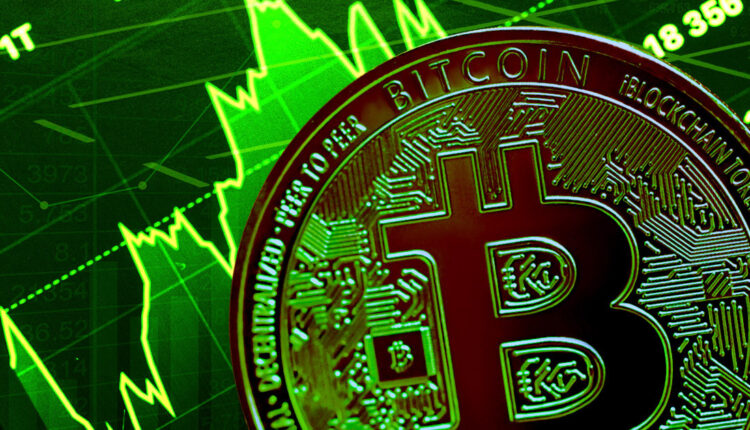 Data from Coinglass showed a further $314.97 million crypto shorts were liquidated since the Euro trading session opened. This move brings the total liquidations over the last 24 hours to $1.12 billion.

The resulting price action lifted the rest of the crypto market higher, with many large caps experiencing double-digit gains. Dogecoin leads the top 10, up 14.7%, followed by Ethereum at 14.2%.

The welcome return of bullish price action spelled doom for shorters, with 86% liquidated as the market increased. Remaining open short positions will be sweating over a continuation of bullish form.

Crypto winter, especially since June, has been an enduring time for crypto investors. Bullish price movements over the last day do not equate to an imminent bull market return.

However, in a tongue-in-cheek tweet, @zackvoell drew attention to the correlation between McRib sandwiches and bullish price movements for Bitcoin.

Sadly for shorters, on October 23, McDonald’s announced the return of the McRib in its “2022 Farewell Tour.” The McRib has been “in circulation” on a limited basis since 1981. However, McDonald’s teased the possibility of the current release being the last.

“Like any true farewell tour, we’re hoping this isn’t a ‘goodbye’ but a ‘see you later.”

The chart below shows a logarithmic price chart of Bitcoin since 2016. Each McRib reissue is marked, and all of which, except for late 2017’s reissue, coincided with sustained moves higher for Bitcoin. All the same, late 2017 did mark the previous cycle top.

With October 23’s McRib reissue, hopes are high that the “statistically significant” correlation will hold this time around.

UK flocks to Bitcoin in September due GBP decline