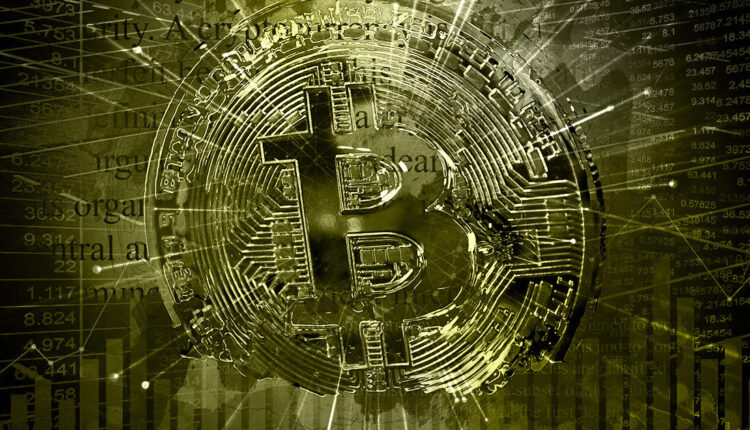 As Bitcoin drops into the $39,000 range for the first time since March 16, the White House has just announced. They expect “extraordinarily elevated” headline CPI data to be released tomorrow, April 12. The statement confirms that gas prices in the US rose roughly 25% in March, and these figures will drive tomorrow’s inflation readings.

Inflation expectations are higher than anticipated.

In February, CPI data showed that inflation had reached 7.9% as motor fuel prices increased by just 6.7%. Suppose we replace the seasonally adjusted month-on-month figure of 6.7% for gas in February with the reported value of 25%. In that case, we get headline inflation that could drive the markets into turmoil. The current forecast is for inflation to increase to 8.4% in March. However, this data suggests that we could see a figure of over 15%. Chainlink-based inflation oracle, Truflation has inflation set for 13.5%. The blockchain project aims ‘to substitute 80% of the CPI categories by their relative importance in the official CPI basket in 2022.’ The data is collected and then aggregated to create a real-time inflation level oracle for the Chainlink marketplace.

If inflation does indeed come out as hot as this suggests, we are likely to see a big sell-off in high-growth stocks and tech. Unfortunately, Bitcoin often behaves like tech and follows suit on a downward trajectory when this happens. However, even with today’s 6% decline in Bitcoin’s price, it can potentially act as an inflation hedge by simply not dropping any further when the CPI numbers are released.

The price of Bitcoin fell almost 3% following the White House statement, which suggests that the cryptocurrency may already be pricing in the max pain of tomorrow’s release. With crypto markets being open 24/7, they have a unique ability to react in real-time to world events. It will be interesting to see how the top cryptocurrency reacts if tech stocks gap down considerably when the stock markets open for pre-market trading.

CPI data for March will be released at 8 am EST on April 12 on the Bureau of Labor Statistics website. Be sure to watch closely to see how the crypto market at large reacts to what is expected to be the highest headline CPI release in a long time.

UPS to enter the metaverse with virtual retail shipping services