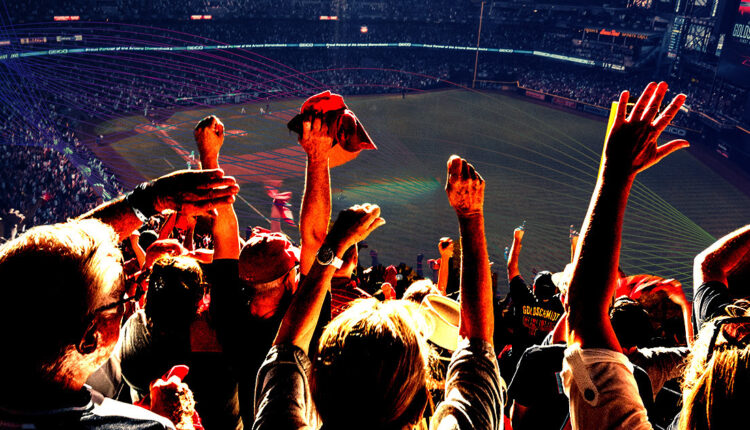 The exchange said the initial tradings of the assets would be based on its users’ deposits, and there could be “sudden price fluctuations due to excessive or insufficient liquidity.”

Meanwhile, the exchange added that it would only support deposits from Chiliz-chain for the fan tokens.

The CEO of Chiliz blockchain Alexandre Dreyfus said the network would bring more football and sports brands to South Korea because it is “one of the biggest crypto markets and with a massive fandom culture.”

CryptoSlate’s data shows that the fan token sector rose by 6.61% in the last 24 hours, continuing an impressive price performance that saw it grow over 10% in the previous seven days.

According to the data, the top 50 fan tokens by market cap posted gains in the last 24 hours, except for the Young Boy fan token, which lost 0.87% of its value.

Meanwhile, despite the improved performance of the fan tokens, they are still trading at a significant discount to their all-time highs.

Chiliz (CHZ) also reacted positively to the support of its network by UPbit. CryptoSlate data shows that the sport-related token jumped by over 10% to $0.1155 but has now retraced to $0.11079 as of press time.

Meanwhile, CryptoSlate data shows that tokens on the blockchain network have all increased by over 10% in the last 24 hours and by 13% over the previous seven days. Other fan tokens on the network include the Argentina fan token, UFC fan token, Aston Villa fan token, etc.