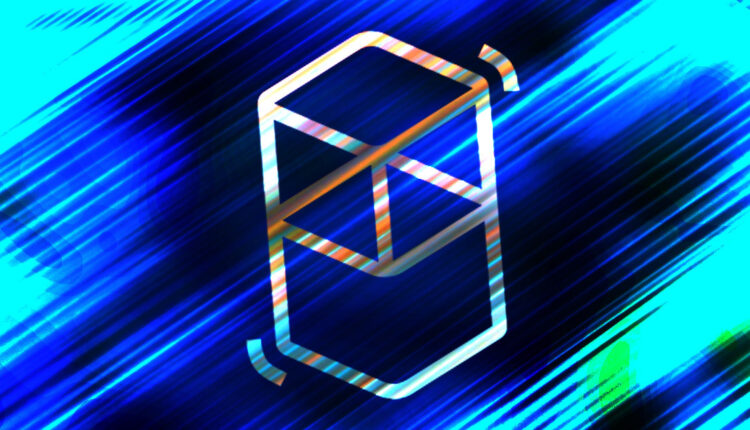 Layer 1 blockchain Fantom has received governance approval to allocate up to 15% of its transaction fees as revenue for developers building on the network.

Currently, about 70% of transaction fees generated on the Fantom network are paid as revenue to validators, while 20% of the fees are burnt forever.

In efforts to incentivize developers, the Fantom Foundation earlier proposed a gas monetization model to reduce the burn rate from 20% to 5%, so as to allocate the remaining as a reward for high-performing dApps.

The Fantom gas monetization was designed in line with the ad monetization model common to Web2 giants including YouTube-which allocates up to 55% of ad revenue to creators.

The Fantom Foundation announced on Dec. 4, that it has received approval to implement the gas monetization model. As a result, eligible developers will receive about 15% of the transaction fees generated from their dApps.

To be eligible for the affiliate rewards, the dApp must have existed on the Fantom Opera network for up to 3 months and completed over 1 million transactions.

Fantom said it will adjust the eligibility criteria as the need arises, so as to curb spammy and clunky dApps looking to exploit the gas monetization model.

As per Fantom, the incentivization model will help attract and retain talented developers and help increase the health and sustainability of the network.

According to the Fantom Fire Monitor, over 9.3 million FTM has been burned, which amounts to approximately $2 million.