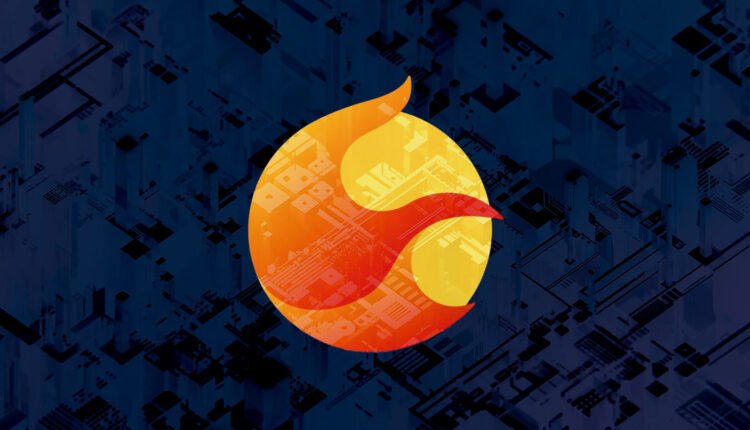 FatManTerra, the source of many leaks surrounding the Terraform Labs, has announced that he has launched his own validator for LUNA 2.0. The validator, named UST Zone,” is 10% commission and all profits will be going to UST victims & litigation – it’s a non-profit validator,” according to FatManTerra.

Some community members have taken to Twitter to claim, “that was the objective all along… it feels good knowing I was right about your agendas.” Another user stated, “We all knew you would try something like this at some point.” Other users were confused by the move saying, “Bro I hope this is a fking Joke… this whole shit looks like promo now..haha I am so confused right now.”

However, it appears that the fears of the community may be unnecessary; as FatManTerra exclusively told CryptoSlate,

“People have flooded in with donation offers, and while I would love to accept them and hand them out myself as they suggest, that’s just not right nor is it transparent.

While we are trying to partner with trusted protocols to build donation portals, building these things takes times, and in the meanwhile I was trying to think of methods to bring relief to small UST holders without anyone having to spend a dime or risk any money.

A friend brought up the validator idea a few days ago, and I thought it was perfect – people who think like I do can have a say in Terra governance through my validator, and any additional profits generated can either be given to small holders to make them whole or can be used for litigation efforts.

Ultimately I decided to make the validator 100% non-profit – hopefully it helps people out a little, but even if it can’t cover operating expenses, it’s alright since nobody (except me) will lose anything. In the end, even if one person can be made whole through this, I’ll consider it a successful endeavour.”

After speaking to FatManTerra multiple times since May’s chaos, spinning up a validator to take advantage of the community would be highly out of character for him. He told me that he plans to be extremely transparent throughout and showcase donations of people “getting their money back.” Further information was also posted on Discord, as shown in the screenshot below.

FatManTerra launched a new Twitter account to run the UST Zone validator, where he posted a thread detailing its manifesto. The thread opened by declaring,

“UST Zone is a Terra 2 validator focused on fair, thoughtful governance and UST restitution. We are going to make Terra 2 more equitable, decentralized, and successful.”

FatManTerra said that the Terra ecosystem’s governance system is “rife with manipulation, bribery, and strong-arming.” He then stated that the validator will vote using “common sense” and from a “rational and objective standpoint.” The statement then revealed that “a portion of our post-costs staking rewards to UST restitution efforts.” In speaking to FatManTerra, he clarified that the validator would be “100% non-profit,” meaning that he will not be taking an income from the delegator’s income.

As a UST holder, he could theoretically propose that he be repaid from the commission further down the line. However, FatManTerra has, at no point, alluded to utilizing any option to pay himself. The thread ended by stating the goal of the validator is ” to guide Terra 2 in the best possible direction forward.”

A call against Do Kwon

In a rallying call on Discord, FatManTerra stated,

“We can also stick it to Do Kwon in case he tries putting up another shady proposal – I will be voting Hell No With Prejudice.”

At the time of writing, the validator received 20k LUNA in delegations. For the validator to become active and be allowed to participate in governance votes, it must reach 100K LUNA. FatManTerra hopes it “shouldn’t take longer than 2 weeks” to achieve this milestone.