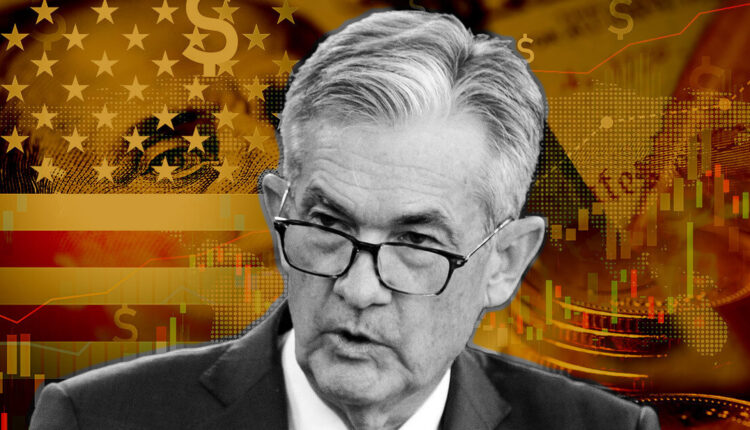 Expectations of a “jumbo hike” fulfilled

Against a backdrop of red-hot payroll data, which showed an increase of 528,000 jobs in July, more than twice that of analyst expectations, the pressure was on for another “jumbo hike.”

Since then, dollar strength has further soared, with the euro sinking to 0.98, a 20-year low. While the pound also continues to dip against the dollar, currently trading at 1.13.

With that, talk of a shock 100 bps point hike made its way on the agenda. However, the Fed chose not to go to that extreme following their discussions.

The last time the Fed raised rates by 100 basis points was in May 1981, during what was regarded as the worst recession since the Great Depression.

The previous FOMC concluded on July 27, leading to a 75 basis point hike. Bitcoin reacted by posting an 18% swing to the upside, closing the day at $22,900.

In the run-up to today’s announcement, after hitting a local bottom of $18,800 in the morning, Bitcoin was trading higher, peaking at $19,950 on the eve of the announcement.

However, on the release of the news, an immediate sell-off ensued, putting paid to the idea that the weekend sell-off was the market pricing in the announcement.