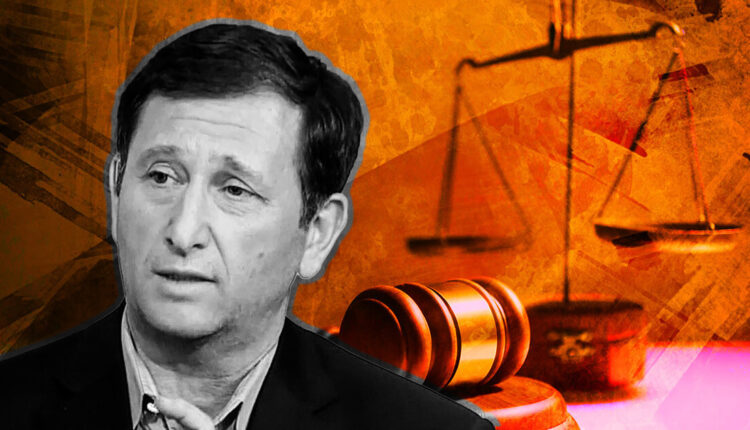 James said that Mashinsky violated the Martin Act and New York’s Executive and General Business Laws by allegedly defrauding investors into depositing billions of dollars into digital asset within the cryptocurrency lending company.

“Between 2018 and at least June 2022, Defendant Alex Mashinsky engaged in a scheme to defraud hundreds of thousands of investors.”

James alleged that Mashinsky did so “by using false and misleading representations to induce” customers into depositing “billions of dollars in digital assets” with Celsius Network LLC.

Mashinsky served as the “public face” of Celsius and promised investors high yields with minimal risk. However, when Celsius struggled to generate enough revenue to pay the promised yields on investors’ deposits, it allegedly adopted significantly riskier investment strategies.

Finer details of the motion

The motion seeks to prevent Mashinsky from “engaging in any business relating to the issuance, advertisement, or sale of securities or commodities in New York,” as well as “directing Mashinsky to pay damages, restitution, and disgorgement.”

The motion also stated that “New Yorkers had deposited a total of approximately $440 million on the Celsius platform” as of Dec. 31, 2021.

This was was the result of Mashinsky informing investors that the Celsius earned interest account (EIA) model as “sleep to earn.”

“You don’t have to do anything, you just go to sleep, and every Monday we pay you yield.”