FTX attempts to maintain ownership of Robinhood shares in court 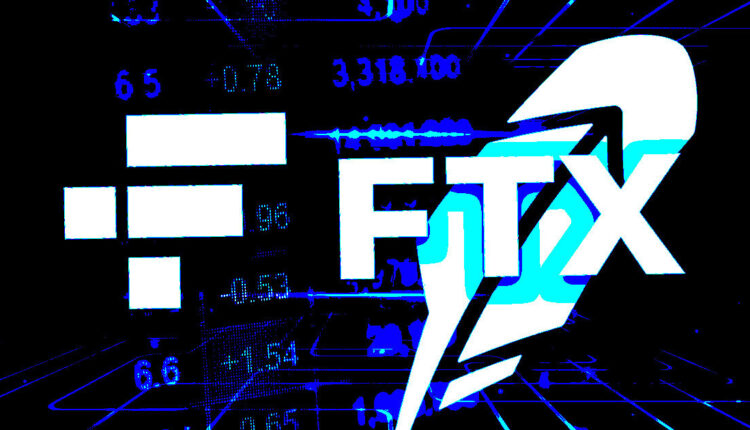 FTX and Alameda Research are attempting to secure ownership of Robinhood stock worth over $440 million, based on a court filing dated Dec. 22.

The ownership of those Robinhood shares is now disputed, as three separate parties are attempting to claim ownership in courts across multiple jurisdictions.

The first claimant is BlockFi, which accepted the Robinhood shares as additional collateral on loans between itself and Alameda Research prior to Alameda and FTX’s collapse. BlockFi now intends to obtain and sell those shares and has been attempting to do so through New Jersey courts since its own bankruptcy on Nov. 28.

The second claimant is Yonathan Ben Shimon, an FTX creditor who is working via a receiver in Antigua to obtain the Robinhood shares.

The final claimant is Sam Bankman-Fried himself, who is attempting to displace the receiver in Antiguan courts and obtain the shares. Bankman-Fried is expected to sell the shares to fund his legal expenses; he is currently on bail in advance of his trial.

FTX insisted in its filing today that Emergent only nominally owns the shares and that Alameda Research is the true owner of the Robinhood shares.

To support this claim, it argued that former Alameda CEO Caroline Ellison treated and “expressly represented” the Robinhood shares as assets belonging to Alameda Research, both in company spreadsheets and in negotiations with BlockFi.

FTX has requested that the judge freeze the shares until matters are resolved. If necessary, it says that all creditors should participate in a claims process before the U.S. Bankruptcy Court of Delaware, where FTX’s bankruptcy proceedings are taking place.

The Robinhood shares have been a key issue since FTX’s collapse last month. As early as Nov. 10, insiders suggested that Robinhood shares — along with FTX customer deposits and FTX’s FTT token — were used to prop up Alameda Research.

Emergent purchased Robinhood shares on behalf of Bankman-Fried this May. At that time, the shares were valued at $482 million and amounted to 7.6% stake in Robinhood.