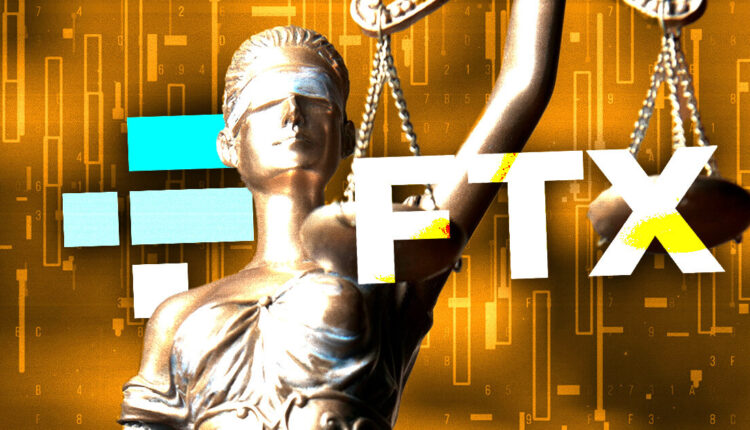 Several former FTX customers have asked for their names removed from court filings, according to a Wall Street Journal report on Dec. 29.

In a legal filing from the day prior, customers requested a court order that would remove their names and other identifying information from public documents.

Those customers suggested that, if their personal information is disclosed, they will suffer from a reduced ability to sell their assets and maximize their recovery in FTX’s ongoing bankruptcy case. They also suggested that the disclosure of their names will put them at risk of becoming targets of identity theft and online scams.

The filing asserts that any risk that might “arise from disclosing FTX customers’ names … far outweighs any potential benefits of public disclosure.”

FTX’s lawyers seemed to support keeping customer information private as recently as November. However, according to the WSJ, bankruptcy proceedings typically require transparency, and FTX was not given an exception.

Lawyers from the U.S. Department of Justice have asked for FTX customer data to be revealed in public filings. Furthermore, various media organizations ⁠— such as the Wall Street Journal, Bloomberg, the New York Times, and the Financial Times ⁠— have also taken part in the case in order to keep customer names and information public.

Bankrupt lending firm Celsius was involved in a similar controversy this fall. One 14,000-page court filing, submitted on Oct. 5, contained the names of thousands of Celsius customers and the amounts that those customers were owed. That incident attracted massive attention on social media and raised concerns about customer privacy.

FTX has apparently not attracted the concern of such a large group. The complaint this week comes from just 15 creditors who hold $1.9 billion in claims.

The judge in FTX’s bankruptcy case has not yet made a decision on whether to redact names and information. The matter will be considered next month.