FTX hacker is now one of the largest ETH holders 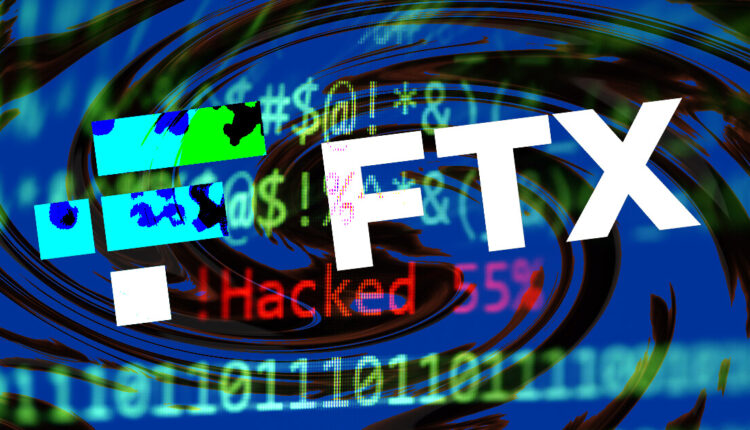 The hacker who used an exploit to steal funds from the now-bankrupt FTX has emerged as the 35th-largest owner of Ethereum, with a total of 228,523 ETH worth $284.82 million.

The FTX exploiter, who has been dumping all other drained assets for ETH, is now one of the largest holders in the world, with 228,523 ETH ($284.82m) currently in their wallet.

Everyone should keep an extremely close eye on what happens next… pic.twitter.com/SAP3UkyVaa

Additionally, the exploiter bridged about 3.9 million swapped BSC-USD to Ethereum using the Celer Network, then to cBridge and Stargate Finance. The hacker changed them for 5.564.83 ETH.

During the attack, the hacker stole $400 million from FTX wallets. Worth noting that the attack occurred on the same day FTX filed for bankruptcy protection.

In addition, the attacker swapped the stolen funds using numerous decentralized exchanges (DEX). These DEX include CowSwap, UniSwap, and 1inch. However, forensic research from Arkham discovered that the hacker lost a massive amount of the stolen funds while attempting to move them through different chains. The attacker tried to conceal their traces by transferring the assets to other chains.

In a recent development, Kraken CSO Nick Percoco, disclosed that the hacker’s identity is no longer hidden. In a tweet, Percoco claimed that the Kraken team knows the perpetrator of the attack on FTX.

The tweet came in response to a post by IBC Group CEO Mario Nawfal stating that the hacker was an inexperienced insider.

Kraken is working with law agencies to unravel the hacker’s identity after reports surfaced that the hacker used the cryptocurrency exchange to move the stolen funds.