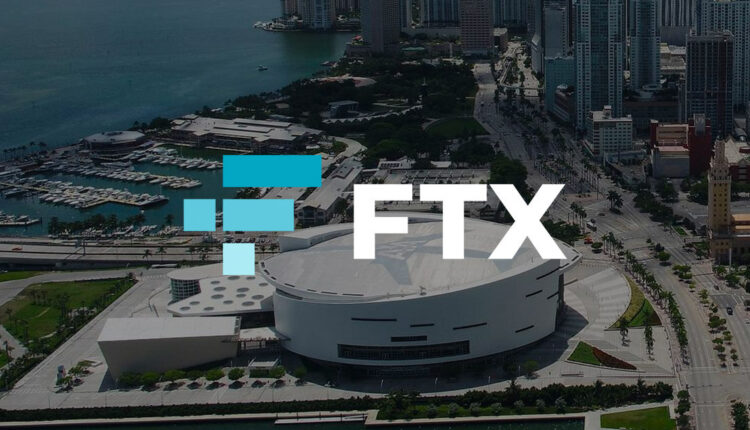 A contract that gave FTX naming rights to the Miami Heat stadium in Florida has been terminated, according to a court filing on Jan. 11.

That document says that Miami-Dade County, which controls naming rights to the stadium, filed a motion to terminate FTX’s naming rights agreement on Nov. 22, 2022.

Now, FTX and the Florida county have compromised and stipulated that the naming rights agreement was no longer in effect as of Dec. 30, 2022.

The end of the deal will see Miami-Dade County stop referring to the stadium as the FTX Arena and remove all references to that name on-site and in advertising materials. Furthermore, it will no longer ask third parties to refer to the stadium by that name.

Miami-Dade county will have until a fixed date to file claims for damages. That date will eventually be set as part of FTX’s bankruptcy proceedings.

Presumably, the end of the deal means that the county will seek out a new stadium sponsor. Prior to FTX’s sponsorship, the venue was referred to as the American Airlines Arena. It is now commonly referred to as the Miami Heat arena in reference to the NBA home team that plays there. The venue retains partial Miami Heat branding.

FTX originally gained naming rights to the stadium in March 2021, when it spent $135 million on the deal. The contract was expected to last until 2040.

However, FTX halted operations and filed for bankruptcy in November, leading it to attempt to terminate many of its sports deals.

According to the Miami Herald on Jan. 5, more than 23 of FTX’s sports deals await cancellation, including contracts with the Golden State Warriors and MLB.

Binance registers in Sweden alongside other expansion and hiring efforts