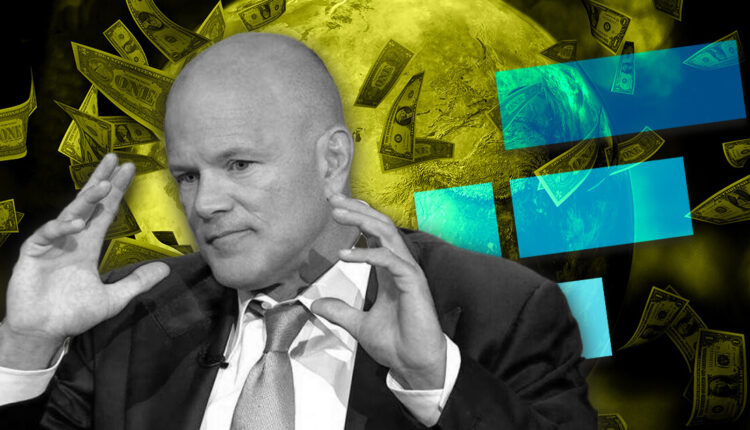 Galaxy Digital, one of the largest crypto financial services firms on the market, released its financial results for the third quarter of the year.

The report revealed that the company has an exposure of approximately $76.8 million in cash and cryptocurrencies to FTX. Out of the $76.8 million, $47.5 million is currently “in the withdrawal process,” the company said in the report.

No further information was revealed about the remaining $29.3 million. It is also unclear how long the withdrawal process will take and whether the company will be able to complete it.

The company saw a net comprehensive loss of $68.1 million in the third quarter, compared to the $517.9 million gain it saw in the third quarter of last year. However, the total capital of Galaxy Digital Holdings stood at $1.8 billion at the end of the quarter.

Michael Novogratz, the founder and CEO of Galaxy Digital, said that the company’s reserves make it well-positioned to take on any upcoming volatility.

“Retaining $1.5 billion in liquidity, including over $1.0 billion in cash, the Company continues to be in a position of strength for both organic and inorganic growth, as we focus on building for the future.”

If true, Galaxy Digital will be joining a slew of other crypto industry giants which have been laying off staff throughout the year. The market slump in June took away thousands of jobs in the industry, with some estimates showing that the number could be over 13,000.

The mass layoffs came hand in hand with a sharp drop in stock price, with almost all public companies experiencing significant losses. Galaxy Digital saw its stock drop over 88% from its high last November.