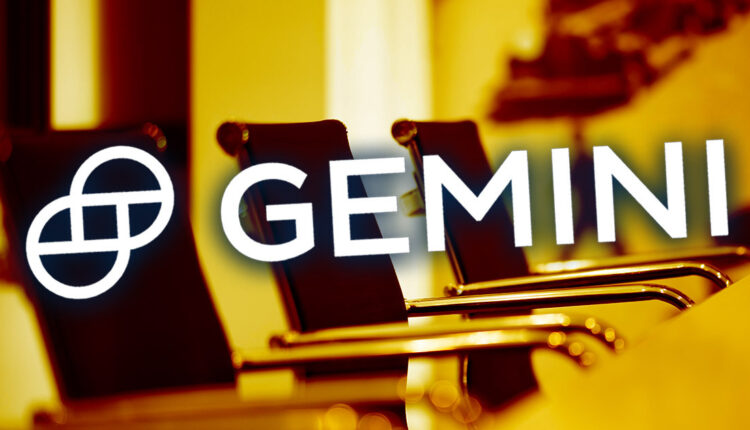 In order to resolve the ongoing issues and redeem funds for its earn users, Gemini has formed an ad hoc committee with other creditors.

Earn Update: On Saturday (December 3, 2022), Gemini formed an ad hoc committee with other creditors (Creditor Committee) to coordinate efforts and advocate together for a resolution.

There have been ongoing discussions between Genesis, it’s parent company Digital Currency Group Inc. (DCG) and DCG CEO Barry Silbert to find a resolution, according to Genesis Global Capital.

Due to the FTX fallout, Gemini halted withdrawals for its earn users on Nov.16, citing “abnormal withdrawal requests.”  At that time, the exchange said it was working with Genesis to help customers redeem their funds “as quickly as possible” but provided no timeline.

According to users, the market turmoil caused by the FTX fallout exacerbated the liquidity crisis that began with Three Arrows Capital’s bankruptcy.

As per data compiled by blockchain intelligence platform Nansen, Gemini has seen net outflows of $485 million around Nov 16.  Nansen reported a total outflow of $1.55 billion in crypto assets compared to $866 billion inflows, suggesting a net outflow of $682 million after the FTX fallout.

In addition, digital asset balances on cryptocurrency wallets identified as Gemini fell to $1.7 billion from about $2.2 billion a day ago, according to blockchain data platform Arkham Intelligence.

Some Positives for Gemini

Gemini’s announcement page recently revealed that Gemini holds over $4.6 billion in crypto assets with $601 million in its treasury to support its stablecoin GUSD.

In spite of the withdrawal halt, Gemini has announced new regulatory approvals in both Italy and Greece. The firm now operates in more than 65 countries worldwide, including Croatia, Cyprus, the Czech Republic, Denmark, Hungary, Ireland, Latvia, Liechtenstein, Portugal, Romania, Slovenia, and Sweden, among others.