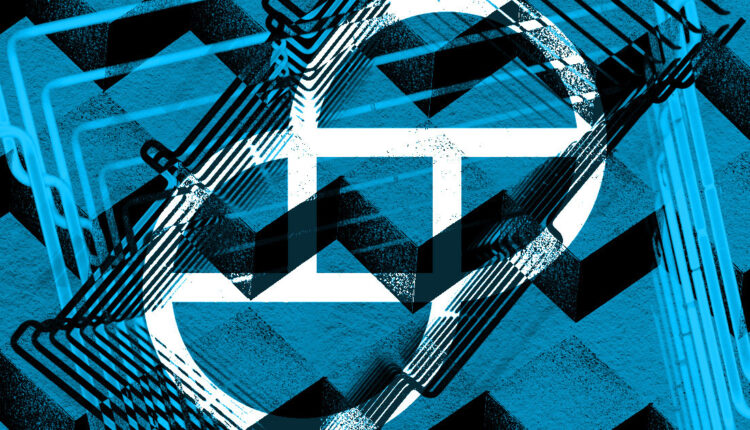 Glassnode data analyzed by CryptoSlate shows that the U.S.-based crypto exchange Gemini and its stablecoin Gemini Dollar (GUSD) are starting to lose followers and the community’s trust as metrics fall to all-time lows.

The number of active addresses that hold GUSD has slumped back to its 2020 levels. The chart below represents the active wallet number since the beginning of the year 2019.

The BUSD volume on exchanges started to grow exponentially in July 2021 and breached 300 million in May 2022, just before the FTX collapse.

However, the BUSD volume started to record ups and downs after the FTX disaster and finally recorded a 96% decrease in January 2023, falling from around 260 million to just above 10 million.

The name Gemini has been on the headlines since the Terra-Luna collapse. As soon as the winter market started, Gemini laid off 10% of its staff in June 2022, which marked the exchange’s first layoff decision. In July 2022, Gemini went for the second round of layoffs and let 15% of its staff go. In both decisions, the exchange pointed at the market turmoil and repeated that it had to manage costs. At the time, however, most crypto companies were laying off staff, so Gemini didn’t really stick out.

The real chain of events that hurt the community’s trust in Gemini started on Nov. 16, 2022, when Gemini’s Earn program halted withdrawals due to market turmoil. Addressing the users, the exchange said it would try to meet customers’ withdrawal requests as soon as possible.

Gemini Earn is a program that allows individual investors to lend their crypto assets to institutional borrowers in exchange for a certain amount of interest. To facilitate these services, Gemini partnered with third-party crypto lenders, including Genesis, which suspended withdrawals for its own customers on Nov. 16, the same day as Gemini Earn. Genesis said it is experiencing abnormal amounts of withdrawal requests which exceed the company’s liquidity. It also added that its parent company, Digital Currency Group (DCG), is also doing everything in its power to smooth out the situation.

The discussions between DCG, Genesis, and Gemini, including DCG’s CEO Barry Silbert and Gemini CEOs Cameron and Tyler Winklevoss, have been continuing since then, and the tension has been climbing daily. On Dec. 5, Gemini formed an ad-hoc committee to come up with a solution to the liquidity crisis.

On  Jan. 2, Cameron Winklevoss wrote an open letter addressed to Silbert and claimed that Gemini Earn’s liquidity crisis is caused by Genesis, and Genesis is having problems because Sibert owes his subsidiary $1.675 billion. Cameron Winklevoss gave Silbert time until Jan. 8 to make up for his debt and therefore resolve Gemini’s liquidity crisis. Silbert responded to the open letter soon after it was published, saying that neither he nor DCG has any debt to Genesis.

Gemini Earn users filed a class arbitration suit against Genesis and DCG on Jan. 3, claiming that Genesis breached its agreement with Gemini Earn users. On Jan. 4, Genesis CEO released a statement saying that the firm is focused on solving the problem, but it needs more time.

The problem remained unsolved, and Gemini announced that it is officially discontinuing its Earn program on Jan. 11, 2023. The exchange added that returning its users’ funds is currently the highest priority while also reminding that Genesis was responsible for repaying all assets to users.