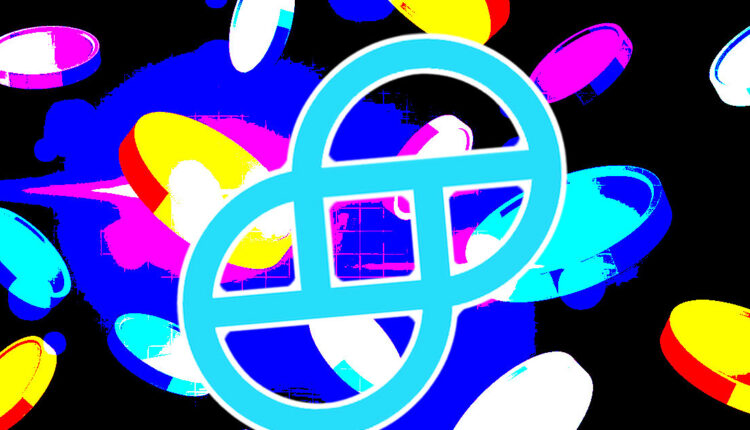 Gemini has officially discontinued its interest-bearing product, Earn, according to an email sent to users on Jan. 10.

Gemini says that it has terminated existing Master Loan Agreements with Genesis Global Capital — which provided the Earn program — on behalf of its customers.

“This officially terminates the Earn Program,” the email reads.

According to Gemini, Genesis is responsible for returning all outstanding assets to users. Gemini assured its users that existing redemptions are “not impacted” and said that it will seek a resolution for customers wanting to recover their assets.

Gemini added that arranging the return of user assets is its “highest priority” and asserted that it is acting with “utmost urgency.” It said that it will provide updates twice a week (on Tuesday and Friday) until it resolves the situation.

Though Gemini has not publicly announced the end of Earn, the company’s letter is now in general circulation on social media. Nono Martínez Alonso, an AI researcher, has posted a copy of the letter in its entirety to Hacker News.

Users of Gemini Earn have been unable to access funds in their accounts for nearly two months. On Nov. 16, 2022, Gemini suspended Earn withdrawals due to market conditions resulting from the collapse of FTX.

In the months that followed, Gemini formed a committee to resolve the situation while users attempted to pursue legal arbitration.

Earlier this month, Gemini co-founder Cameron Winklevoss demanded a resolution by Jan. 8. Tensions escalated further this week as Winklevoss called for Barry Silbert to be removed from his post as the CEO of Genesis’ parent company, Digital Currency Group. DCG in turn dismissed Winklevoss’ statements as a publicity stunt.

Unlike companies that have suspended withdrawals due to imminent bankruptcy, Gemini has only suspended one of its services and continues to operate its main exchange. As such, it is unclear how the issue around Genesis Earn might be resolved.