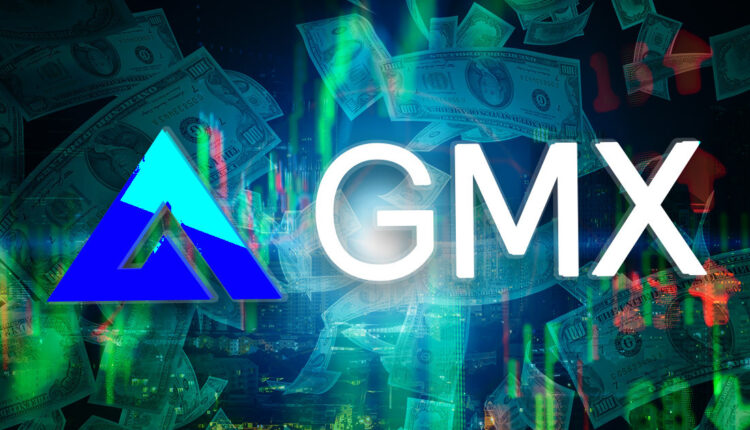 GMX  — the native token of the decentralized exchange (DEX) GMX — daily fees hit $2.11 million on Jan. 9 on the back of margin trading volume on Avalanche and Arbitrum.

The huge surge in fee volume — second only to Ethereum for the day — occurred just five days after a GMX whale wallet was hacked on Jan. 4 for $3.4 million.

Roughly 30% of fees generated are swapped to ETH or AVAX and then distributed to GMX token stakers, according to the GMX whitepaper.

CryptoSlate research showed that GMX has been one of the best performers through the 2022 bear market so far.