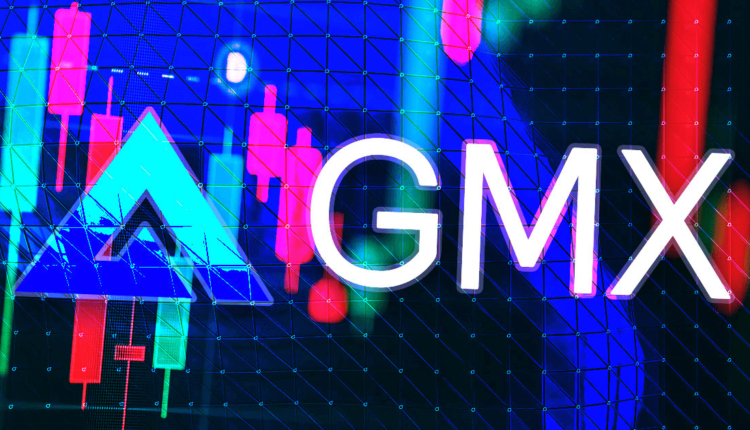 The GMX token is only down -23% since reaching its all-time high on Jan. 16, making it the best-performing cryptocurrency (excluding stablecoins) in this bear market.

GMX is the utility and governance token of the decentralized GMX spot and perpetual exchange.

As a DEX, trading on GMX is supported by multi-asset pools, earning liquidity providers fees from market making, swaps, and leverage trading.

The token launched in September 2021 on the Arbitrum One blockchain. Arbitrum is an Ethereum scaling solution utilizing optimistic rollups to speed up transaction times and cut fees.

In January 2022, GMX also launched on Avalanche — an Ethereum-compatible blockchain that uses a modified Proof-of-Stake mechanism that uses sampled and repeated “gossiping” between validators for consensus.

“Just as a single snowflake can become a snowball, a single transaction can eventually turn into an avalanche.”

Token holders can earn through various methods, including staking which can yield up to 30% of all generated fees, escrowed GMX (esGMX) tokens, and Multiplier Points.

Since the collapse of FTX, interest in DEXes and self-custody wallets has increased. This is likely due to users growing cautious of centralized exchanges over fears of getting locked out, as was the case with multiple examples in recent months.

The total crypto market cap recorded an all-time high of $3 trillion in November 2021, marking the top of the bull cycle. Since then, a bottoming came more than a year later, on Nov. 21, with support found at the $728 billion level.

Peak-to-trough losses come in at $2.272 trillion. As expected, the scale of the drawdown has significantly impacted token prices across the board.

Based on drawdowns from all-time highs, market leader Bitcoin is down 75%.

Similarly, other “blue chip” cryptocurrencies have seen significant reductions in token price, including Solana losing 95% of its value and Cardano and Polkadot, both down 92%.

The biggest top 100 losers were Holo, BitTorrent, and Terra Classic, which taking into account rounding — and their current prices in the fractions of a cent — are shown 100% down from ATHs.

While GMX’s -23% price performance is not a metric to boast about, considering the scale of bear market devastation and comparative losses against other tokens, it could be regarded as a better-than-expected showing.