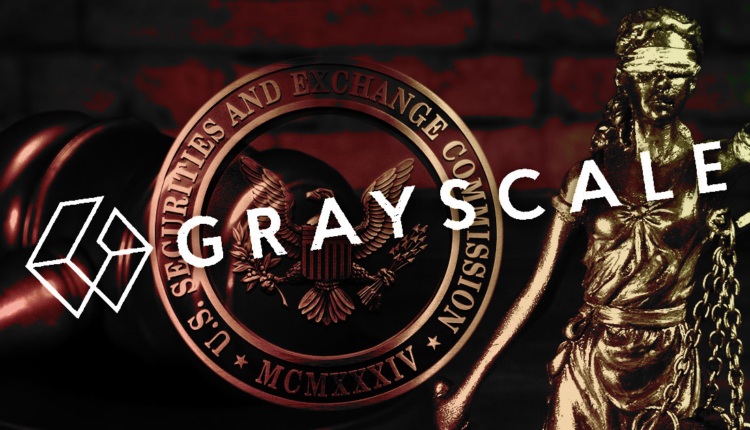 The comments came as Grayscale Investments, a subsidiary of DCG, filed its opening brief against the securities regulator, which has continually rejected and delayed spot BTC ETF applications.

Grayscale currently operates a Bitcoin trust product and had previously applied to convert it into an ETF. In late June, the SEC rejected Grayscale’s application, citing concerns over market manipulation and the role of Tether (USDT) in the broader crypto ecosystem.

In response, the asset managers filed a lawsuit against the SEC, with Grayscale CEO Michael Sonnenshein saying he was “deeply disappointed” and “vehemently disagree[d]” with the regulator’s decision.

On Oct. 11, Grayscale filed its opening legal brief at the U.S. Court of Appeals for the District of Columbia Circuit, challenging the SEC’s decision to reject the conversion of the Grayscale Bitcoin Trust to a spot ETF.

The brief presented an argument highlighting the SEC’s unfair treatment of such a product. It further pointed out that the criteria used to inform the regulator’s decision was flawed and applied with “special harshness.”

“[The] SEC’s denial of Grayscale’s conversion of Grayscale Bitcoin Trust (GBTC) to spot Bitcoin ETF was arbitrary, capricious, and discriminatory.”

The brief mentioned the SEC’s green light of several Bitcoin Futures ETFs in 2021 and 2022 was inconsistent with its rejection of a spot ETF product. Adding, both spot and futures ETFs derive pricing “based on overlapping indices” and are, therefore, “subject to the same risks and protections.”

Spot Bitcoin ETFs operate on the actual price of BTC, with a common price capture mechanism being the mean average price according to (say) five credible exchanges. Whereas Bitcoin Futures ETFs are based on futures trading at the CME.

Generally, spot products are used by retail players, whereas futures products tend to be favored by well-capitalized institutional players.

Although differences in spot and futures prices exist due to the different price-driving mechanisms behind each respective market, it is argued that the futures market still derives its pricing from the underlying spot market.

The Bitcoin Futures market is regulated by the Commodity Futures Trading Commission (CFTC), not the SEC.