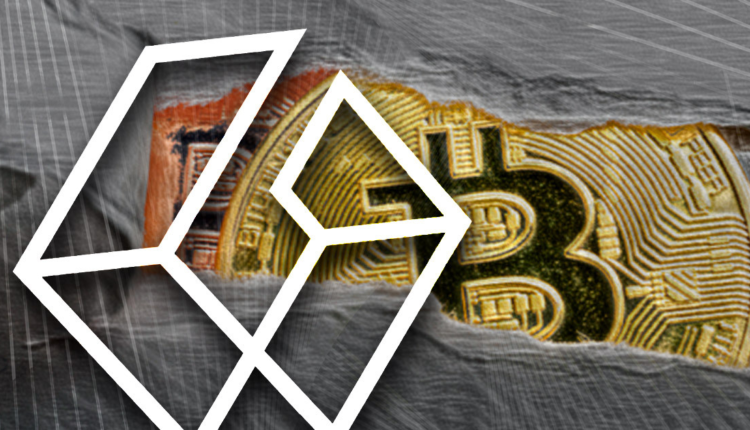 Grayscale’s chief legal officer Craig Salm said on Jan. 12 that he does not expect the recent spate of events in the crypto space to impact its case against the SEC.

According to him, the lawsuit is about “determinations on questions of law.” He added that despite the SEC’s reluctance and perceptions of the crypto industry, “this is a legal case about fair and equal treatment under the law.”

“[Recent] events and speculation surrounding Terra/LUNA, 3AC, Celsius, Voyager, FTX, Alameda, BlockFi, Genesis Capital, Gemini, DCG, or anyone else are not relevant to the ultimate question the Court will have to answer.”

He said the case is to determine if the SEC acted arbitrarily and capriciously and discriminated against issuers in denying GBTC conversion to a spot ETF. At the same time, it had approved ETFs that hold futures.

Salm tweeted that the lawsuit was “most important” for the over 850,000 GBTC shareholders.

According to him, converting GBTC to a spot BTC ETF will “effectively close the current discount to NAV and unlock over $4 billion of value.”

“An ETF is unquestionably the best long-term way for GBTC to track the value of its Bitcoin.”

Meanwhile, if their efforts were to fail, Salm said the firm would consider alternative solutions to the situation. This included a tender offer for a portion of GBTC shares subject to the SEC’s approval.

“Anyone telling you GBTC can simply redeem shares today is most likely not a lawyer, and doesn’t understand the complexities of securities laws and its tender offers rules (distinct from Reg M). Just as there are approvals needed to convert GBTC to an ETF and operate an ongoing redemption, there are other distinct approvals needed for GBTC to fairly return capital to shareholders in other ways, such as through a tender offer.”

Salm urged the crypto community to support its lawsuit because a spot Bitcoin ETF would further open up access to the digital asset. He said his firm was fighting for BTC’s future and urged anyone “long Bitcoin” to support its case.

Meanwhile, he noted that the firm already enjoys a level of support from the crypto community. According to him, Grayscale got five amicus briefs in support of its opening motion.

Besides that, the firm received a record-breaking 11,600 comment letters supporting its ETF application process.