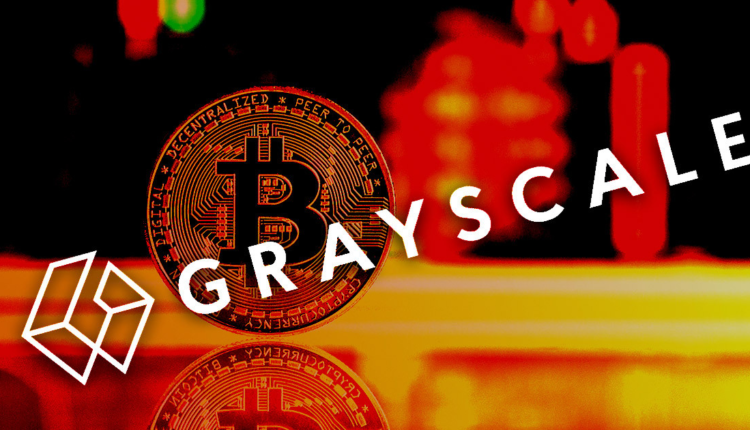 Grayscale Bitcoin Trust (GBTC) is trading at a record-low discount of 49.20% to the underlying assets’ net asset value (NAV), as of Dec. 8.

Speculations emerged around the product when its sister company Genesis halted withdrawals for customers’ citing FTX’s implosion. Reports later revealed that their parent company Digital Currency Group had debt amounting to roughly $2 billion — with the majority owed to Genesis.

Lumida Wealth CEO Ram Ahluwalia claimed that DCG likely used its GBTC’s holding as collateral for its loan with the crypto lender.

Meanwhile, Grayscale’s refusal to reveal evidence of its Bitcoin (BTC) holdings further fueled rumors that it was impacted by FTX’s implosion. However,  its custodian partner Coinbase released a report detailing the assets it held on behalf of the investment firm.

Grayscale is facing legal action from investor Fir Tree, which accused the firm of “shareholder-unfriendly actions.” According to the investor, Grayscale should resume redemptions and reduce its fees.

Bitcoin analyst Willy Woo has argued that the GBTC/DCG/Genesis fears hang a bearish cloud over the crypto market but selling GBTC is “counterintuitively… bullish for BTC price.”

The GBTC / DCG / Genesis fears is a bearish cloud hanging over the market. But counterintuitively part of the impact has been bullish for BTC price.

Crypto skeptic Peter Schiff wrote that GBTC had shed 74% of its value in 2022, while Bitcoin has is down 63%. He added that gold, and silver, have only lost 2% and 1% of their values over the same time frame.

Meanwhile, Natalie Smolenski, the executive director of the Texas Bitcoin Foundation, opined that this current scenario could have been avoided if the SEC chair Gary Gensler had approved GBTC’s request to transition into an exchange-traded fund (ETF).

If @GaryGensler had approved transitioning $GBTC to an ETF, this scenario could have been avoided.

Instead, Gensler tried to destroy #bitcoin by refusing an ETF & propping up #FTX, which flooded the market with paper BTC.

This has destroyed millions of retail investors. https://t.co/KMVNyaR8yf

“The state cannot destroy Bitcoin, but it can make life extraordinarily difficult for ordinary people trying to take advantage of this new savings technology. The people are the collateral damage as incumbent elites scramble to protect their privilege.”

Connecting fans to the artists with NFTs – Public Pressure – SlateCast #41