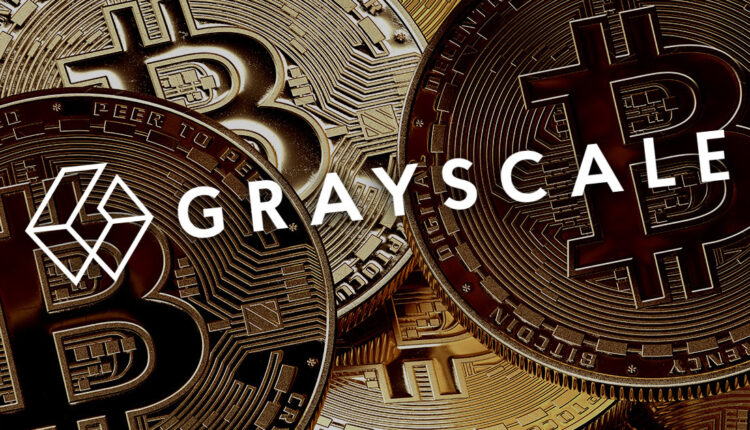 Following recent uncertainty regarding the future of the Greyscale Bitcoin Trust, its custodian partner Coinbase released a report detailing the assets held on behalf of Greyscale Bitcoin Trust. The letter revealed that holdings are segregated from other funds. However, no on-chain addresses were published in the document.

“The digital assets underlying each Grayscale product have their own on-chain addresses, as we use client by client custody segregation.”

The Bitcoin held by the trust is valued at around $10 billion as of press time. At the height of the bull market, the figure would have been closer to $43.8 billion. Greyscale also holds 3,056,833 ETH valued at $3.3 billion in the Greyscale Ethereum Trust. Both BTC and ETH are also held in smaller amounts within the Greyscale Digital Large Cap Fund which appears to be segregated from the main trust.

Greyscale recently refused to release proof of reserves to follow a trend seen across centralized exchanges after the collapse of FTX. The company cited “security concerns” as validation for the decision not to publish on-chain addresses.

6) Coinbase frequently performs on-chain validation. Due to security concerns, we do not make such on-chain wallet information and confirmation information publicly available through a cryptographic Proof-of-Reserve, or other advanced cryptographic accounting procedure.

However, Greyscale does offer links to SEC filings on its website for off-chain validation as per its legal requirements. It also confirmed that each trust is registered as a separate legal entity to highlight that each product is segregated from the main fund.

The discount on Bitcoin within the Greyscale Bitcoin Trust reached 45.8% on Nov. 18, indicating the underlying value of each Bitcoin held to be just $9,300.