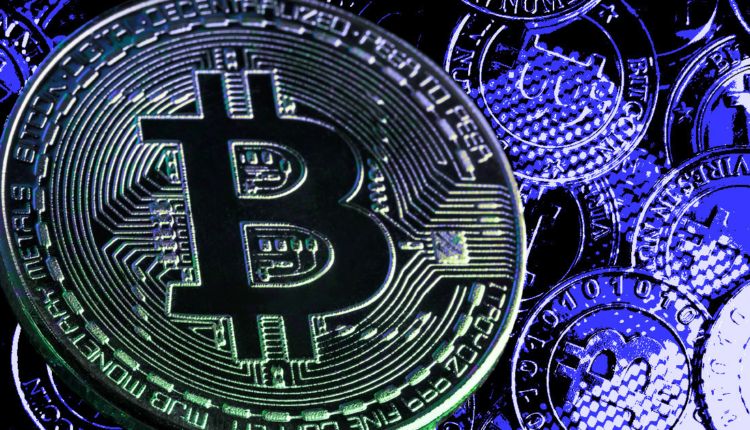 HIVE Blockchain produced 213.8 Bitcoin (BTC), earned $3.15 million in addition to the produced BTC, and installed 1,423 of its BuzzMiner BTC miners in December 2022, according to the company’s update.

“We are very happy to be producing over 213 Bitcoin this month, while also earning over USD $3 million this month from our grid balancing and energy sale initiatives.”

The update disclosed that 212 BTC was produced from HIVE’s ASIC mining operations, while an additional 1.4 BTC was mined by its GPUs throughout the month. The numbers indicate an average of 113.2 BTC per Exahash and an average of 6.9 BTC production per day.

According to the announcement, HIVE took advantage of the falling prices of mining equipment and acquired 3,570 Bitmain S19j Pro rigs in December 2022. The new rigs arrived in the last week of December, and the company installed around 2,050 of them. The remaining rigs are estimated to be installed by Jan. 13.

In addition to purchasing new mining rigs, HIVE also deployed its own ASIC BTC miner system called HIVE BuzzMiner. The BuzzMiners are developed in partnership with Intel Blocksale, with a total production quantity of 5,800. Of this, HIVE received and installed 1,423 new BuzzMiners in December 2022. The announcement declared that these new rigs would replace HIVE’s older ASIC and GPU systems in the near future.